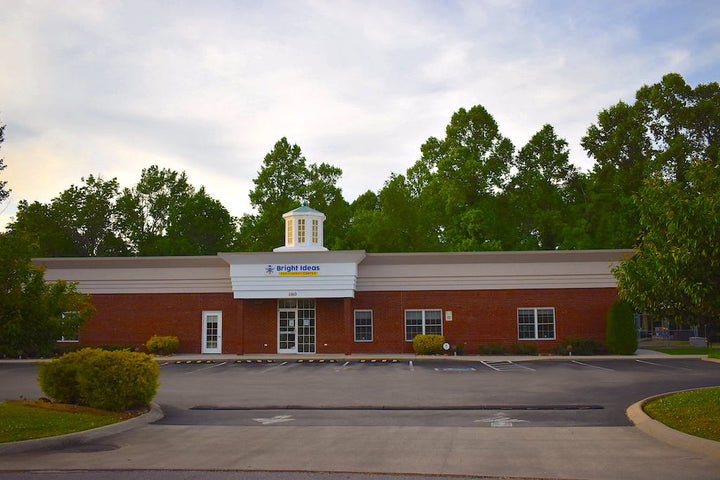 COOKEVILLE – Bright Ideas Enrichment Center will remain closed indefinitely until the Tennessee Department of Human Services (TDHS) can hold a hearing to determine its reopening status according to an email sent to parents from the daycare late Friday afternoon.

The Cookeville daycare was temporarily closed on Tuesday, March 29 by TDHS after repeated violations for noncompliance with adult to child ratios, supervision and other safety issues.

Parents of children attending the daycare, located at 1160 Perimeter Park Drive, received a call on Tuesday that the center had been closed and asked parents to pick up any of their child’s belongings.

A letter was sent to parents Tuesday afternoon stating that the center had temporarily closed due to limited staffing. The center stated that it hoped to open next week with a “limited number of classrooms with minimal student to teacher ratios as allowed by the state licensing department.”

“As we are able to onboard & train our new employees, we will continue to expand the number of children enrolled,” stated the letter which invited parents who would like to be placed on the “enrolled family waitlist” to email the facility with the child’s name and age.

The email that parents received today gave no information on whether or not the daycare had been able to hire additional employees or what future plans were for the facility.

“The team has been working diligently within the center this week and are eagerly anticipating seeing you again. We will continue to update you as details are received,” said today’s email signed Bright Ideas Management Team. “We are extremely sorry for the inconvenience this has caused.”

Bright Ideas Enrichment Center has been in operation in Cookeville since April 2021 when the Bright Ideas Family purchased Lighthouse Learning Academy. It is a part of the Bright Ideas family of child care centers that encompasses 10 centers in Tennessee, Alabama, Arkansas, Florida, Georgia and Virginia.

Bright Ideas Enrichment Center purchased the 7,980-square-foot facility in September 2021 for $3,125,000 in the month’s the largest real estate transaction. Bright Ideas is owned by Clear Capital LLC, a real estate investment firm based in California.