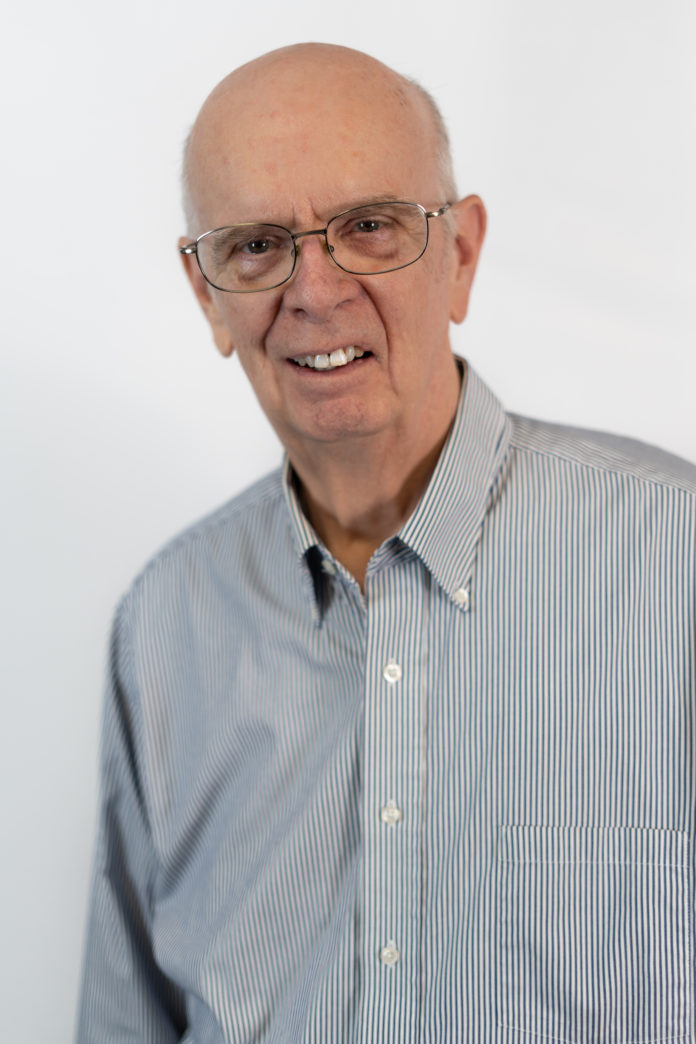 UPPER CUMBERLAND – The year was 1972. The United States and Vietnam were still at war, the Watergate scandal had broken that spring and Henry Bowman was working in Washington, D.C. at the US Bureau of Labor Statistics. Missing their home state, Henry and his wife, Monika, decided to move back home to Tennessee.

Through what he calls “an incredible series of coincidences,” Bowman began working for the Upper Cumberland Development District (UCDD) later that year, officially joining the team on Aug. 15.

“UCDD was very different in those days,” Bowman recalled. “Funding sources were somewhat different, and the staff was much smaller. I can recall that at one time we only had 12-14 employees. The office environment was smoke-laden in a physical sense and varied widely in terms of personalities.”

Bowman, UCDD’s Research Analyst, serves as the in-house authority on data pertaining to the Upper Cumberland and beyond, providing data or assistance with interpreting the data. His five decades of experience, as well as his background in mathematics, make him invaluable when it comes to extracting the most useful and interesting statistics. Internally, this data is often used in various grant and funding applications or to assist city and county governments with planning and development efforts; all of which he is happy to share with his UCDD teammates.

“I also enjoy working with (most) UCDD employees as friends,” he said with a laugh.

Externally, Bowman’s handiwork can be seen in the form of regular sales tax data and other information published by regional media outlets.

“I also respond to various requests from members of the public requesting a variety of information,” he added.

While UCDD has grown and evolved over the last five decades, the Upper Cumberland region has experienced growth and development as well.

“I have seen the population grow from about 195,000 to more than 360,000,” Bowman said. “I’ve also seen income levels grow somewhat faster than state and national rates although this has been somewhat inconsistent.”

When he’s not deciphering data points, Bowman and his wife are usually involved with activities around the community including area chambers of commerce, WCTE PBS, Tennessee Tech University, Austin Peay State University and the heart rehabilitation center at Cookeville Regional Medical Center (CRMC). They’ve also been known to travel, traveling the U.S. and, on other occasions, making trips to Europe and Canada.

When asked about his time with UCDD, Bowman simply states that “it doesn’t feel like it has been that long” and plans to continue working with the Development District.

“We are grateful for the wealth of knowledge and expertise that Henry brings to the Development District and the Upper Cumberland,” Mark Farley, UCDD Executive Director, said.

On Monday, Aug. 15, a reception was held to commemorate the milestone; during which one of the conference rooms at the Development District was unveiled as the Henry Bowman Conference Room in honor of his many years of dedicated service.