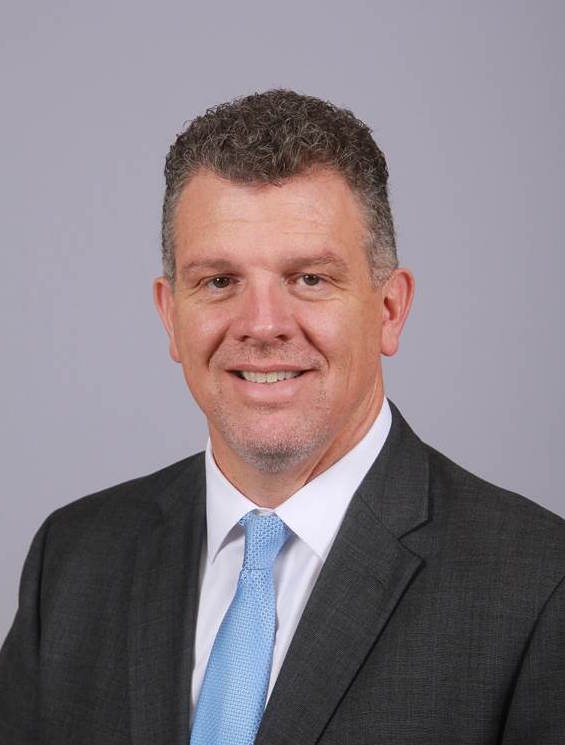 Bode’s most recent position was senior vice president and chief medical officer at Memorial Health in Jacksonville, Florida. In this role there, he was responsible for clinical excellence, surgical services, regulatory affairs, infection prevention and hospital-based physicians.

“We are extremely pleased to welcome Dr. Bode,” said Gordon Ferguson, president and chief executive officer for Saint Thomas Rutherford and Regional Hospitals. “Dr. Bode has a tremendous breadth and depth of experience not only as a physician, but as a hospital administrator and a professional leader.”

Bode received a bachelor of science in biochemistry from the University of California at Davis and his M.D. from Tulane University School of Medicine in New Orleans, Louisiana. After completing his residency in family medicine at the University of California, Davis joined the United States Air Force as a commissioned officer where he achieved the rank of major before re-entering civilian life. After completing his military service in 2000, Bode worked at Baptist Health in Alabama as an assistant professor of family medicine. From 2005-2013, Bode was chief of hospital medicine at Baptist Health while serving in a dual role as both chief of hospital medicine and chief medical information officer from 2010-2013. Bode is certified as a physician executive and earned his MBA from the University of Massachusetts Isenberg School of Management in 2015.

It’s at least the third administrative appointment Saint Thomas has announced for its local hospitals this year.