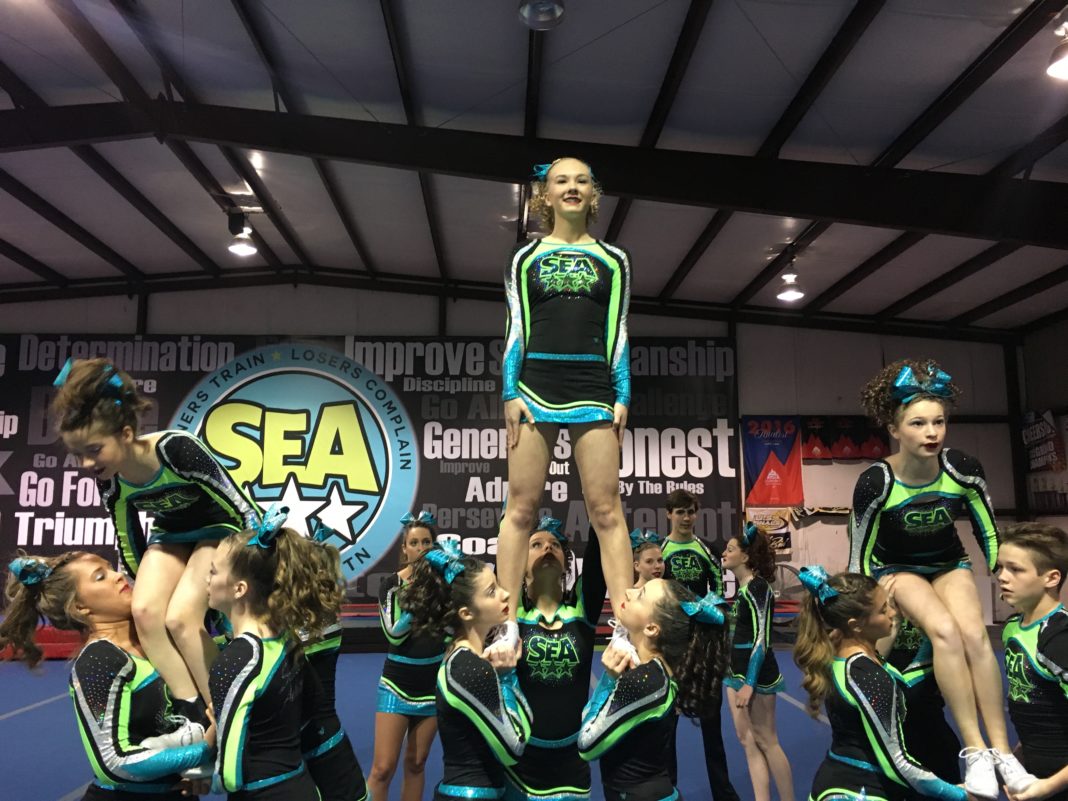 COOKEVILLE– WCTE Upper Cumberland PBS will host a free screening of Something to Cheer About! on Tuesday, Dec. 18, at The Palace Theatre, 72 S. Main St., Crossville. Doors open at 5 p.m., the screening begins at 6 p.m. and is followed by Q & A at 6:30 p.m. with the producers and Stevie Beaty of Stevie’s Elite Athletics in Crossville.

Something to Cheer About! explores the world of high school competitive cheerleading through the experiences of the 25-member senior co-ed team at Stevie’s Elite Athletics in Crossville.  This story follows a year of the team’s competitions, offering a first-hand look at the struggles and triumphs surrounding this small-town cheer team and their quest to make it to the national competition to compete against teams from all over the country. Full of tumbling, acrobatics and highflying stunts, you will see up close what it takes to compete in this demanding sport.

WCTE Producers Brent Clark and Daniel Duarte were excited to partner with independent producer Philip Burnett to tell the story of how much work goes into being in the sport of competitive cheer.

“This competitive cheer gym is another little gem we have right here on the Cumberland Plateau,” said Brent Clark, Director of Content and Digital Media at WCTE. “We were able to showcase these dedicated athletes in their element, and as we followed their competitions through the year, their personalities started to shine and the story just unfolded before us. It was so inspiring and it has been a blast helping tell this great story!”

Stevie Beaty is originally from Crossville and was a cheerleader for the University of Tennessee, but her love for her home and passion for cheerleading brought her back to the Cumberland Plateau where she was met by kids of all ages who were eager to fly into the sport of competitive cheerleading.

Something to Cheer About! was funded in-part by Kendall Anne Morrison, M.D. of

Cumberland Dermatology and is set to air on WCTE at 9 pm on Thursday, Dec. 20. For more information visit wcte.org. 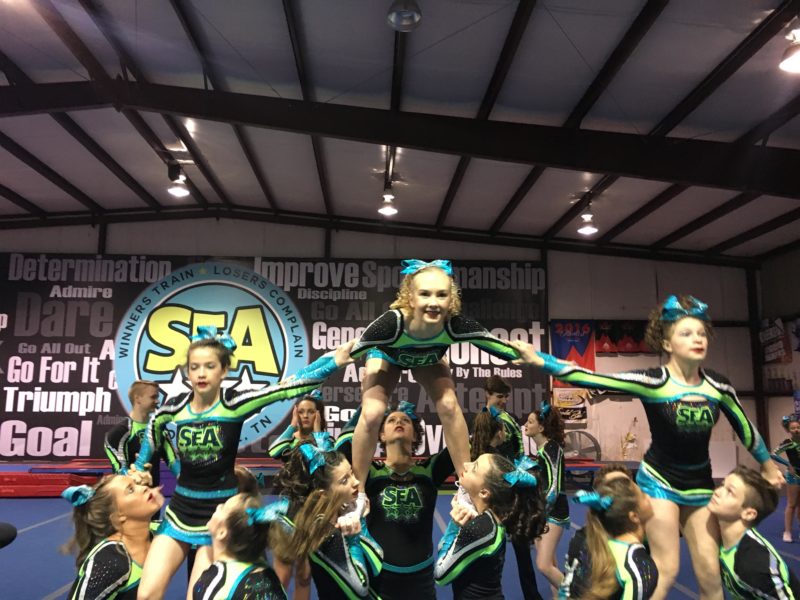 WCTE has served the Upper Cumberland for more than 40 years as the regions premiere storyteller and is the only television station in a 75-mile radius of Cookeville, TN., making it a strategic partner with education, health services, government, arts and music. WCTE is owned and operated by the Upper Cumberland Broadcast Council and is one of only 350 PBS stations nationwide.