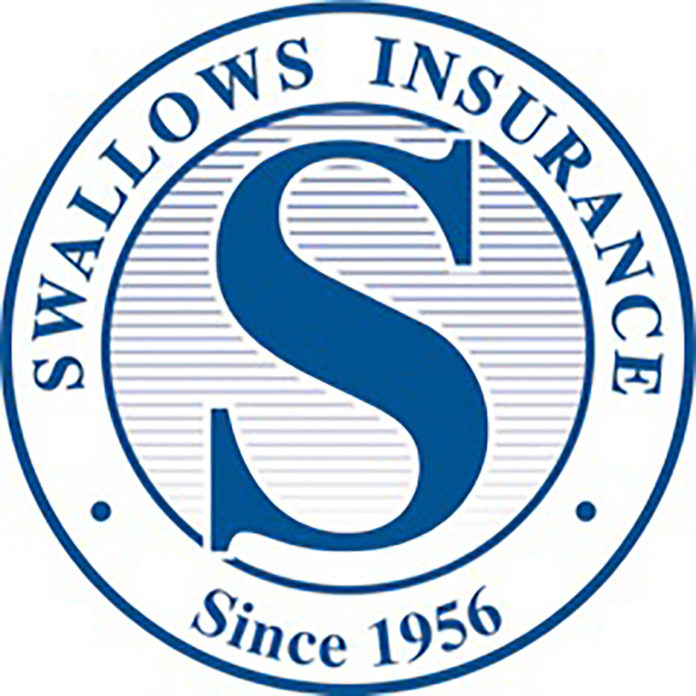 UPPER CUMBERLAND– Unfortunately, more and more people are making the dangerous decision to text and drive, which causes 1.6 million crashes and almost 400,000 injuries per year, according to The National Safety Council—that’s one out of every four car accidents!

Because of this, car accident rates have risen over 14 percent since 2014. Not only does this make driving more dangerous, but it also contributes to increased car insurance premiums for everyone.

According to Kelly Swallows, Vice President of Operations with Swallows Insurance Agency, there are steps companies can take to help deter this risky on-the-job behavior.

“In today’s world with virtually everyone having a cell phone attached to them, it’s so important that companies protect themselves,” said Swallows. “Drafting a firm policy that prohibits cell phone use while driving company vehicles is certainly one step in the right direction.”

Creating a policy for employee cell phone use while driving

If your company has employees who drive as part of their jobs, your driving policy should address cell phone use. Drivers interacting with cell phones have a 17 percent higher risk of being involved in a crash or near crash, according to The National Safety Council. Most of the increased risk is attributable to reaching for, answering, or dialing a cell phone. The risk of a crash or near crash is five times higher for drivers who are texting, according to the institute.

A sample cell phone policy from The Society of Human Resource Management includes the following provisions:

Previously, recommended safety policies allowed cell phone use while driving with a hands-free device, but that is no longer the case. Research shows the cognitive distraction of talking or texting while driving is dangerous, even when drivers have both hands on the wheel.  According to 2013 research from the AAA Foundation for Traffic Safety, these mental distractions slow reaction times and cause drivers to miss important visual cues.

After your company has the right policies in place, it’s important to make sure employees follow them. Provide talking points to share with your employees including:

“Our overall concern is public safety,” added Swallows. “By keeping our streets a little safer, we also reduce the number of insurance claims and, ultimately, the cost of maintaining proper insurance to protect your company. It’s truly a win-win scenario.”

For more information related to your commercial insurance package, contact www.swallowsinsurance.com or call (931) 526-4025. Swallows Insurance has offices in Cookeville, Livingston and Smithville. 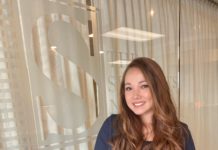 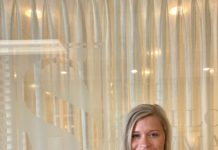 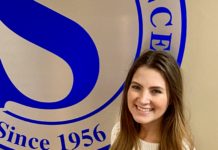 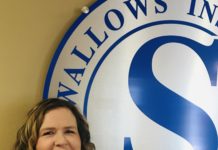 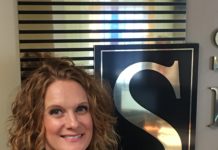