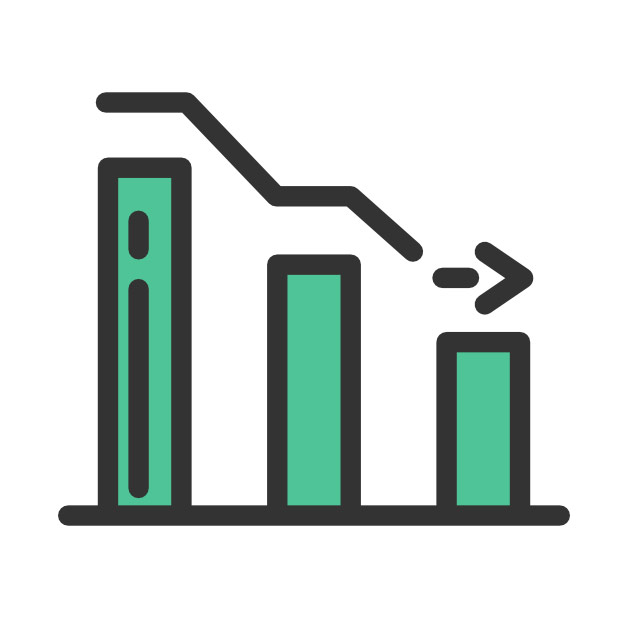 Cookeville – Unemployment in the Upper Cumberland inched downward in September, according to the Tennessee Department of Labor and Workforce Development. In August, the region landed at 3.6% unemployment. That number fell, slightly, to 3.3% last month.

That 3.3% number is lower than both the state and national average, which stand at 3.6% and 4.6%, respectively. Overton County was on the lowest end of the spectrum at 2.7% unemployment while Van Buren was at the highest with 4.3%.

Clay County nipped on Van Buren’s heels with a 4.2% rate. Cumberland County stands at 3.7%, DeKalb lands at 3.9% and Fentress sits at 3.25 unemployment in September.

Jackson County has a 3.6% rate, Macon County has a rate of 3.3% and Pickett checks in with 2.8% unemployment. Putnam decreased it’s rate from 3.4% in August to 3% in September while Smith County maintains a low number at 2.8%. Warren County sits at 4% and White County lands at 3.3%.

12 out of the 14 Counties in the Upper Cumberland lowered unemployment rates from August to September.