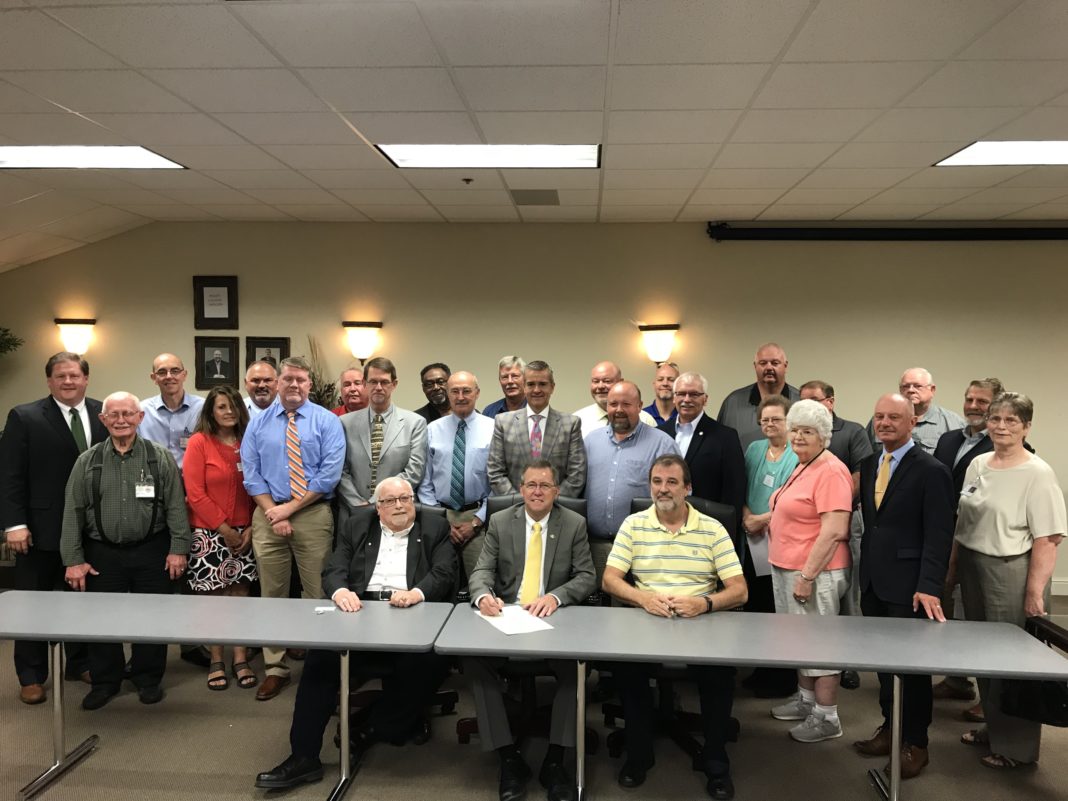 There are currently 33 staff positions in the management and finance departments of both agencies. Mark Farley, UCDD Executive Director, stated that he felt that number could be reduced to 20.

“Currently there are 3-4 positions open and we will try to move as many people as we can into the open positions,” Farley stated when asked about the reductions. “We also have a couple of positions that are really close to retirement, and we think that will take care of itself within the next few years.”

Board members were told that they would be paid accordingly.

After the June board meeting where Farley was charged with investigating the possibilities of the merger, Farley consulted with the governor’s office, the state attorney general, and the comptroller of the treasury.  Each voiced that there were no issues with local officials entering into this shared management agreement.

Should this merger not work out as planned, the approved agreement contains procedures for terminating the agreement and separating the agencies. If this arrangement is reversed, the resolution calls for executive director and finance director’s salaries to be reduced to the amount they would have been based on cost of living increases.

“I think we can bring unity to the agencies by having a shared vision and by having somebody at the top telling all the departments to work together. Obviously, there is going to be an emphasis there for them to share and to make sure that their services are interacting with the services of the other agency,” Farley stated. “I’ve got full faith and confidence in the employees that if we will let them do the work that they know how to do, that bridging the two organizations together will not be an issue.” 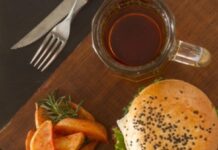