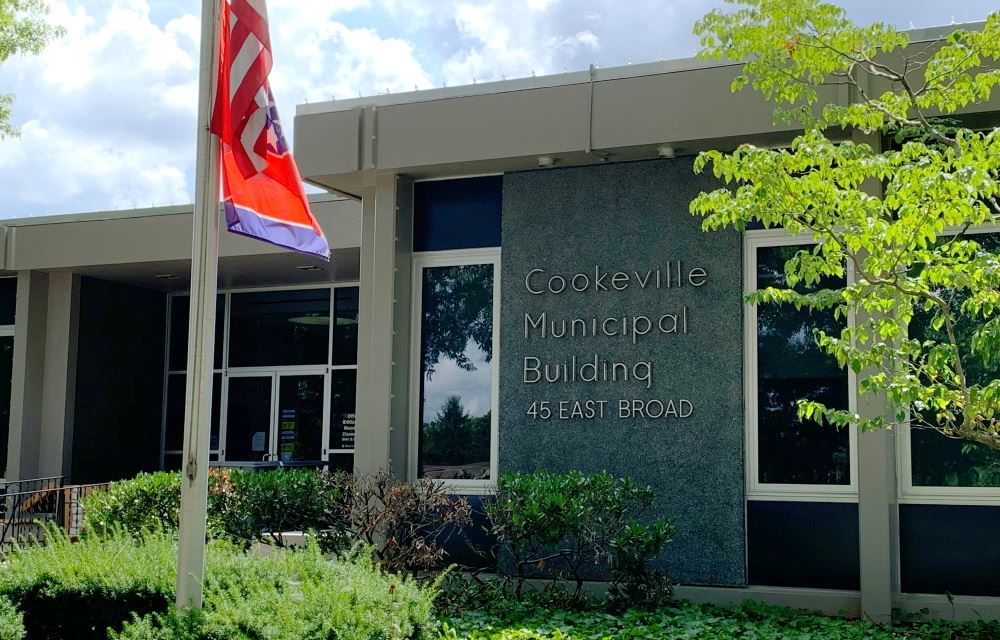 Which candidates are the most business friendly? And how was that determined? The UCBJ developed a 19-point questionnaire to look at all key aspects of the candidates and their backgrounds, including their vision for Cookeville’s economic, business and tourism priorities. If answered, each question was worth at least five points, while several questions had higher weightings due to the significance of the topic.

“As the primary voice for businesses in the Upper Cumberland, we felt very strongly about ascertaining the business background and mindset of those individuals who want to lead the largest city in the Upper Cumberland. This survey provided a very objective scoring process to do that, making it easy for our readers to make informed decisions in this year’s election,” commented UCBJ Publisher Mike McCloud. “There are many subjective and in-depth answers from this survey that we will be sharing in the coming weeks. But for now, we wanted to get the high-level summary out to our readers as fast as possible.”

The candidates were scored primarily on participation and answers that yielded a clear business advantage. For example:

Other questions asked for personal reflection on key aspects of Cookeville, like priorities for growth, tourism and the city-owned hospital. Those questions, for now, were graded the same for all candidates who answered them. Differences in how the candidates responded to those topics will be revealed and analyzed in future stories.

The perfect objective score was 105. While no one achieved that score, there were three candidates who did receive an “A” ranking. Here is an overview of how each candidate scored in the overall survey:

Three candidates – Jeremy Bowman, Brian Jones and Dee Prince – did not answer all questions on the survey, which is reflected in their scores.

Some things that the UCBJ found interesting and will delve into deeper with future stories:

Furthermore, as we get into analysis of some of the more significant questions, readers will be interested in knowing that some of the candidates provided in-depth thought for their answers. We will be highlighting those candidate responses as we analyze the qualitative angle of their answers.

The survey methodology worked as follows:

The survey included 19-questions with two unscored questions to identify the candidate at the start. The highest possible score was 105. In the overall scoring, the UCBJ did not apply weighted scoring based on its perception of the answers. Scoring was objective, and if the question was answered, the score was worth 5 points for 15 of the questions, while four remaining questions were worth up to 10 points. The question regarding a bankruptcy was the only question that had a negative 5-point value.