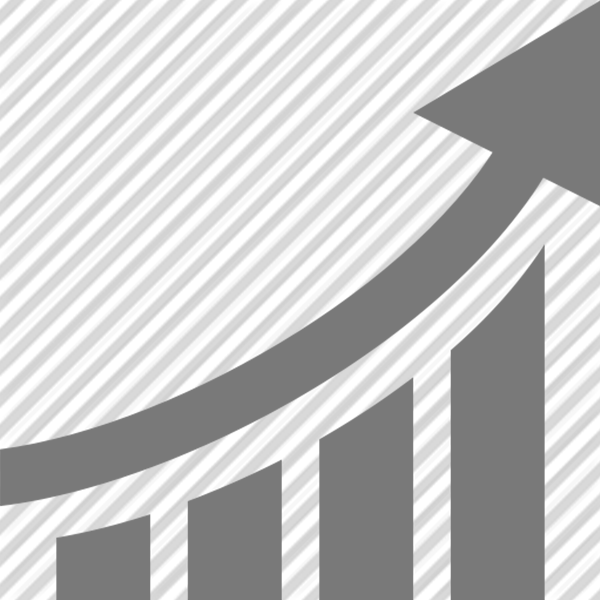 UPPER CUMBERLAND – The Upper Cumberland saw its state sales tax collections increase by 4.2 percent in the month of July – a nice rebound from a negative return in June – although, overall, the region continues to experience a less than stellar 2016.

July, the most recent month in which data was available, marked the sixth consecutive month the UC has lagged the state in terms of gains; Tennessee saw a 6.0 year-over-year increase.

Conversely, seeing decreases were Jackson (-4.7) and Overton (-1.1). There was an error in reporting for Van Buren County, and it was excluded from the data.

Collections are considered just one measure of economic activity and are based on state sales taxes; local option taxes are excluded. Data lags by one month; for example, July numbers reflect June activity.