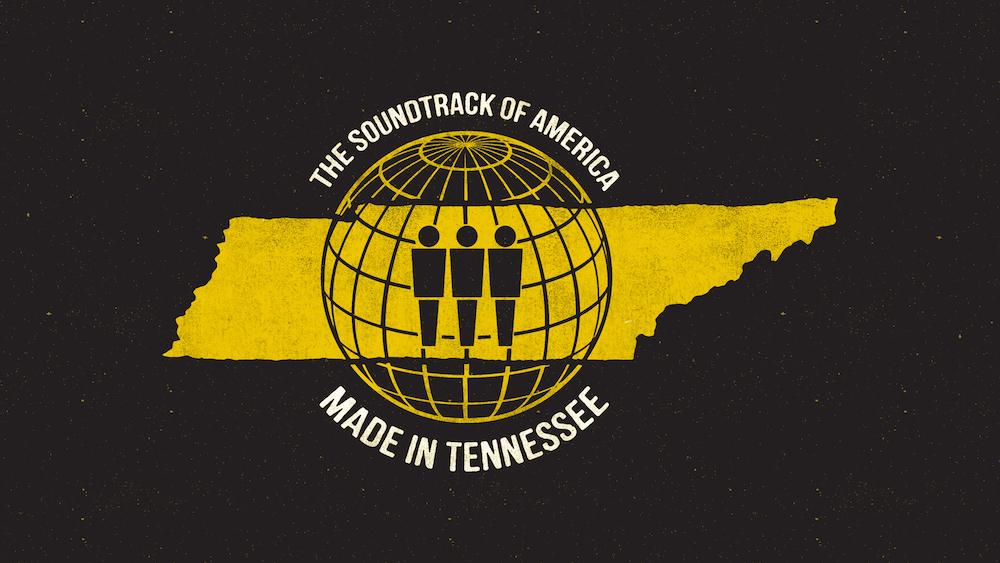 “The Volcano Room has proven itself as one of the greatest music venues in the US, and we’re thrilled to have new guests in our community,” said Mandy Eller, President of the McMinnville-Warren County Chamber of Commerce. “Having incredible live music right here at home has become part of our culture and crucial in supplying our community with music lovers and artists. This news is just what we needed.”

Tickets to the underground show are free and will be available exclusively through Tennessee’s Snapchat. However, due to the intimate setting of the cave, only 333 tickets will be available, with a two-ticket-per-person limit.

Established in Nashville in 2009 by White, Third Man Records is an independent record label, store front, and multipurpose venue known for bringing ‘underground’ artists to the top. The label has released music by a variety of artists that transcend mainstream genres including Elvis Presley, Pearl Jam and Jay-Z.

Cumberland Caverns is the second longest cave in Tennessee and, until recently, was home to the award-winning live music event Bluegrass Underground.

Not only will fans experience the music of Tennessee with Third Man Records 333 ft. Underground, but they will also be given a look into one of Tennessee’s most unique music venues.

The Volcano Room at Cumberland Caverns was ranked No. 2 in Southwest: The Magazine’s The 10 Best Places to See Live Music list in 2016 – edging out Nashville’s Ryman Auditorium, which took the third spot on the list.

“The Soundtrack of America. Made in Tennessee” Snapchat Concert Series launched in 2016 with Garth Brooks, who teamed up with the state to tell the story and celebrate with a free show for more than 15,000 fans.

“Our goal is to showcase our state through its music, beauty, culture, history and experiences,” said Kevin Triplett, commissioner of the Tennessee Department of Tourist Development. “An event like this, with these artists, in a place like Cumberland Caverns touches all of those points and we are pleased to make it happen.”

For more information, visit tnvacation.com and follow “Tennessee” on Snapchat or visit www.333undergroundintn.com.