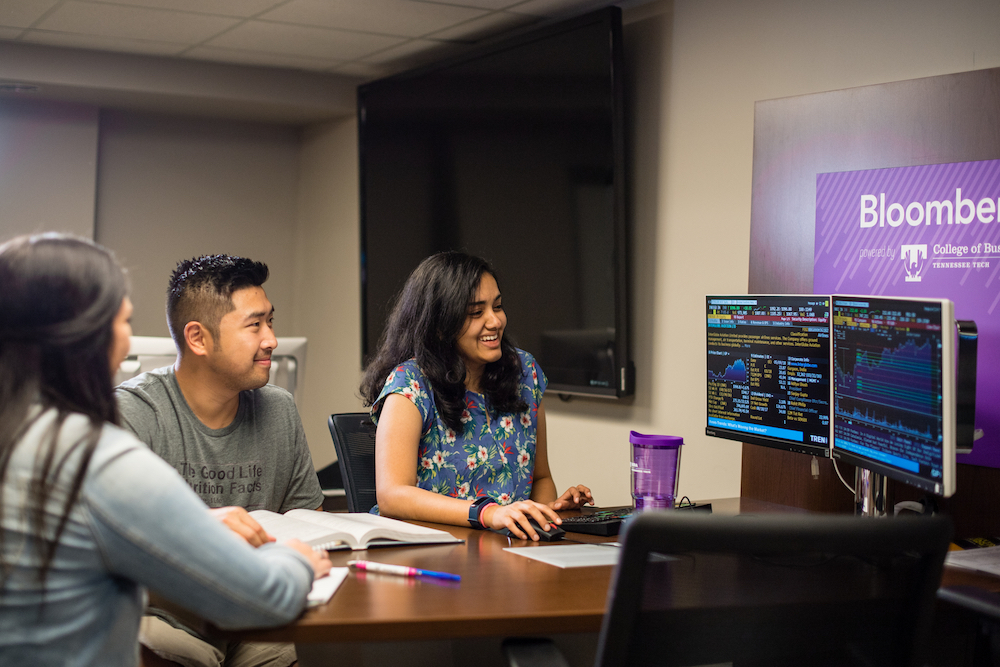 COOKEVILLE – What do Ficosa, SAIC, Colorobbia, Academy Sports + Outdoors and countless other businesses and industry have in common? In addition to each choosing Cookeville and Putnam County as the home for their newest respective satellite locations, each have cited Tennessee Tech University as one of their top reasons for choosing the area as the new site of operations.

It’s a win-win for the university, whose partnership with the local community and state to boost local economic development efforts has helped secure more than 3,000 new jobs for the area.

“The overwhelming thread throughout all of them is talent,” said Tennessee Tech President Phil Oldham. “It is the identification and development of talent that drives those job creators.”

“Every community has land, they have tax incentives, they have other similar things to entice companies to locate locally,” Oldham added. “The real differentiator in a community like Cookeville-Putnam County and the Upper Cumberland is you have a university sitting here that’s generating a large amount of talent, and that’s exactly what these (businesses) are looking for.”

“I think what’s so important to the jobs that are being created here in the Upper Cumberland is having a partner like Tennessee Tech to be able to create a workforce that is ready to go to work when these jobs are available,” said Bailey.

In September 2017, SAIC (Science Applications International Corp.) opened its Cookeville operations. Named the Technology Integration Gateway, and the company’s first such center, the facility plans to add a total of 300 information technology (IT) professionals to its roster over the next three to five years; expanding SAIC’s footprint in Tennessee to 900, further supporting economic development.

“In the instance of SAIC, I met with their leadership in both Nashville and Cookeville, and they are so delighted with their choice that they are currently renovating additional space to add more high-paying jobs,” State Representative Ryan Williams said.

“Tennessee Tech University became the number one school we recruited from this year,” said Tom Eldridge, SAIC’s Senior Vice President of Government Affairs, when we spoke to him in September. “We hired, I want to say, 23 people from Tennessee Tech this year. We were able to meet the demand for talent here locally.”

“If people are from this area, they love this area – for good reason – and want to stay in this area, if they can,” Eldridge added. “And they can have great, high-tech jobs working at our Gateway.”

Many of the new positions offered at SAIC, once the expansion work is complete, will likely be filled by TTU graduates.

In April, Colorobbia USA announced plans to establish operations in Cookeville. The geographical location was key in the decision-making behind choosing Cookeville. Colorobbia already works with tile manufacturers in Clarksville, Crossville, Lebanon and beyond, making Cookeville a natural fit for their U.S.base.

Combined with the close proximity to TTU, whose technology-driven student and alumni base will likely fill many of the company’s future positions, Colorobbia officials are satisfied with their choice.

“[Tennessee Tech] was one of the factors in deciding to choose Cookeville,” Arturo Salazar, president of Colorobbia USA, told the UCBJ in April. 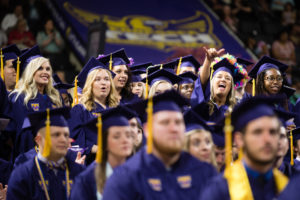 “This is a book that continues to be written,” Oldham said of TTU’s role. “The needs of the job creators out there are going to continue to evolve extremely rapidly. That means we’ve got to evolve equally rapidly and in sync with them.

“Ultimately, I want Tennessee Tech to become known as that university that strives to make a difference (and) that we’re not here for our own purposes – we’re here to serve the needs of the students and those job creators that help the education that is provided here on campus really pay off.”