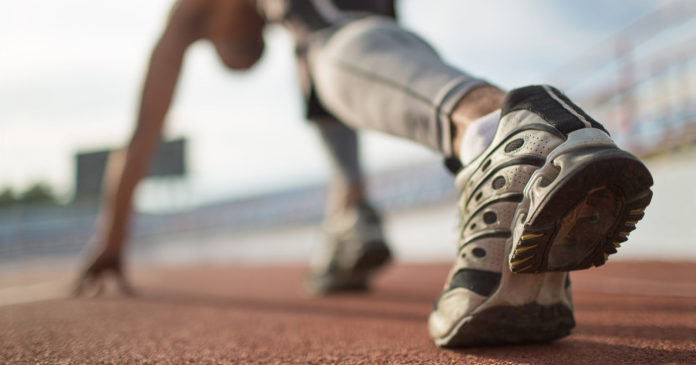 New research has revealed the states with the highest concentration of athletes to employees and Tennessee comes out on top.

The study, conducted by odds comparison experts Sidelines.io, analyzed data from the Bureau of Labor Statistics to find which states had the highest concentration of athletes and sports competitors for every 1,000 people employed.

According to the research, Tennessee had the highest number of athletes per 100,000 jobs with 33.9, besting the national average of 8.7. Some of the most notable athletes from the state include world-record-holding Sprinter Wilma Rudolph, NFL Hall-of-Famer Reggie White and women’s basketball coach Pat Summitt.

Sidelines.io had some interesting takeaways from the study. “Despite overall numbers for athletes in the US making it seem like an uncommon job, this list highlights where you might have the best chance of making a living from sports compared to other states,” they concluded. “Although the likes of California and New York may have the largest volume of athletes, when compared to the amount of overall employment the statistics don’t seem as significant.”

Arkansas finished a close second in the study with 31.8 athletes, including Sidney Moncrief, Scottie Pippen and Baseball Hall-of-Famer Bill Dickey while Florida rounded out the top 3 with 23.4 athletes employed. That is 2.67 times higher than the national average. Notable athletes from The Sunshine State include 13-time NBA all-star Dwayne Wade and NFL legends Deion Sanders and Emmitt Smith.

Utah finished fourth place with 18 athletes for every 100,000 jobs in the state. That is 2.06 times the national average. Rounding out the top five is Alabama which saw 16 athletes employed, including Charles Barkley, Evander Holyfield and Willie Mays.

*Data from the Bureau of Labor Statistics