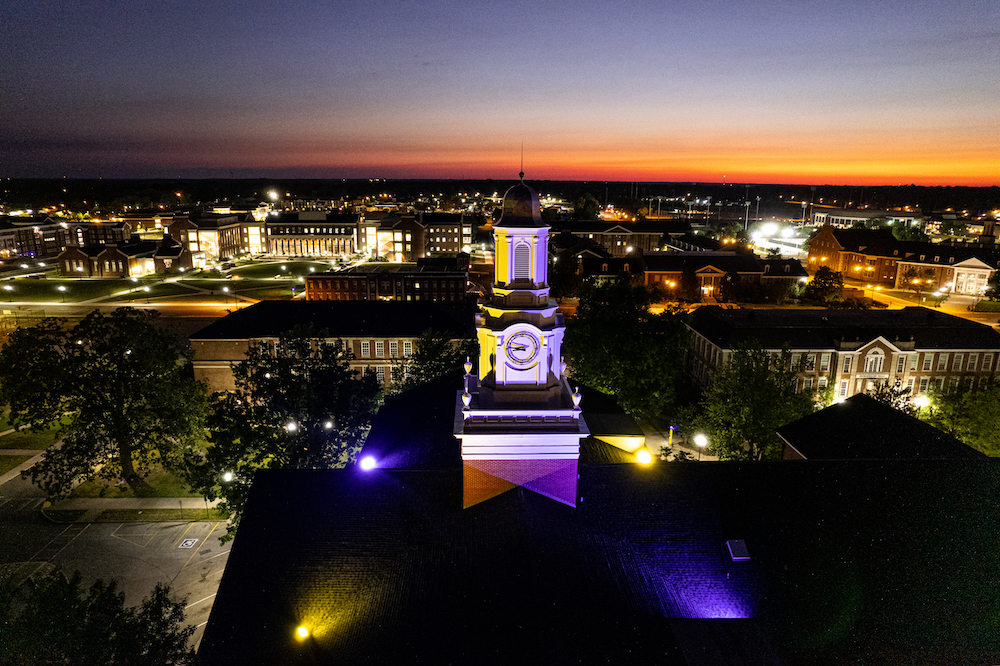 COOKEVILLE – Tennessee Tech University has again been ranked as one of the top universities in the nation, according to U.S. News & World Report.

In its annual rankings, Tech is ranked #146 among national public universities (tied for #285 overall).

For its list of more than 100 schools nationwide whose students incur the least amount of student debt, U.S. News used data obtained from the U.S. Department of Education about the median cumulative amount borrowed by recent graduates. This amount placed Tech 36th out of 110 listed higher education institutions. Among public Tennessee universities, Tech has the lowest average student debt, and the second-lowest overall among Tennessee universities, with only Vanderbilt University placing higher.

Tech was again named to the magazine’s “A+ Schools for B Students” list. The criteria for this list include high academic quality, high first-year retention rate, and high school class standing and standardized test score. Tech is the only public university in the state on the list.

Tech appears on a total of nine U.S. News lists this year:

According to data published by U.S. News, Tech performs very well in comparison to all other Tennessee public universities on measures of incoming student quality, social mobility and student outcomes. Tech has:

Other Tech colleges ranked are the College of Business (#365 out of 516 schools) and the Whitson-Hester School of Nursing (#247 out of 681 schools).

According to U.S. News, 17 indicators of academic quality are used to determine a school’s ranking. A total of 440 national universities are listed in the rankings, with 330 in the top tier.

Tennessee Tech, with an enrollment of nearly 10,000 students, offers more than 200 programs of study, and its graduates leave with the least debt of all public universities in the state. In fact, based on total cost and alumni earnings, Tech provides students with the highest return on investment of any public university in Tennessee, according to PayScale. It is no stranger to top rankings, being recently named the top public university in Tennessee by Money Magazine, as well as receiving additional high marks from Washington Monthly, The Princeton Review and PayScale, among others.