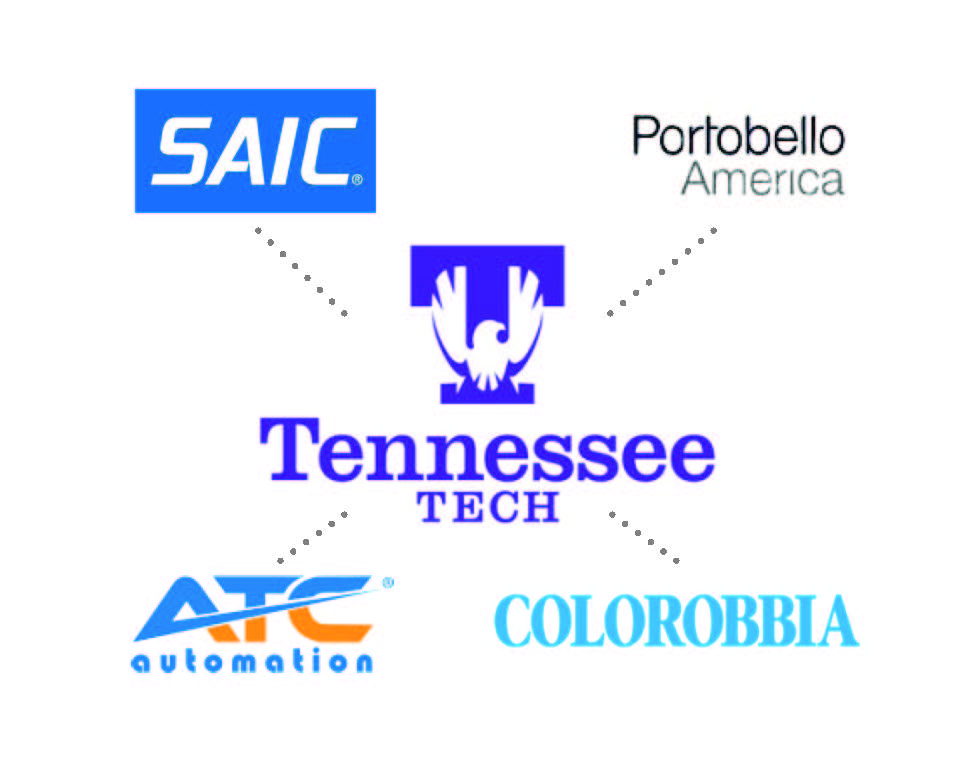 COOKEVILLE – Businesses don’t just come to the area out of the blue and announce they are going to invest millions and hire hundreds. There is always a lot of work that goes on in the background, from state, local and even federal levels, that doesn’t get talked about.

Economic development in the Upper Cumberland is a unified effort, and Tennessee Tech often is named as one of the primary reasons for the region’s success, especially as it relates to Cookeville and Putnam County. While city and county officials usually receive much of the praise for their hard work in attracting new industry and jobs, it’s the full team of players behind the scenes that secure the deal.

“Building and maintaining a team is a much bigger challenge than I ever expected,” said State Rep. Ryan Williams. “However, our close personal relationships with Dr. Oldham, university staff, and our local elected officials, as well as a shared desire for what’s best for our community, eliminates many of the petty obstacles that other communities may face.”

“Understanding your individual role in the economic and community development process is important,” Williams added. “We all have our role to play; some may be a part of the first act, others a later scene, and others – the final act. In the end, the goal is a successful production. What matters most is not who gets credit, but that we – the Upper Cumberland region – get the win.”

It’s a win-win for the university, whose partnership with the local community and state to boost the region’s economic development efforts has helped secure more than 3,900 new jobs for the area in the last four years.

Marketing the county and the region is important in attracting new industries. Often certain industry sectors will be targeted based on the synergy created by existing companies and the resources readily available.

“A lot of times we will go to the university for data sets,” explained Crook. “We try to find out some information from different sources of data that can help us identify the target industries and where they might be located. We also go to Tech for a better understanding of what kind of product they are producing in the form of employees. If we are recruiting companies that aren’t supported by the types of employees being produced by the university, as well as the rest of the educational infrastructure, then we aren’t going to be successful.

“In the economic development five-year strategic plan for the Highlands, identifying some new target industries, ceramics was a key area we were going after based on market growth opportunities. The university furnished us with some data to help support that as an objective.”

In April, Colorobbia USA announced plans to establish operations in Cookeville. The geographical location was key in the decision-making behind choosing Cookeville. Colorobbia already works with tile manufacturers in Clarksville, Crossville, Lebanon and beyond, making Cookeville a natural fit for their U.S.base.

This combined with the close proximity to Tennessee Tech University, whose technology-driven student and alumni base will likely fill many of the company’s future positions, Colorobbia officials are satisfied with their choice.

“[Tennessee Tech] was one of the factors in deciding to choose Cookeville,” Arturo Salazar, president of Colorobbia USA, told the UCBJ in April.

Another targeted industry success came in December when Portobello America announced it was building its first U.S. manufacturing plant and its U.S. headquarters in Baxter.

“We need to find a way that we can get plugged into the local community and be involved in the social components of it.  I would love to partner with the university itself,” Portobello President Cesar Gomes said during the announcement.

“I think it (Tennessee Tech) was a big reason why Cesar was so excited about the community and why they wanted to choose Baxter and choose Putnam County and our area,” shared Crook.

The economic development team in the Upper Cumberland is somewhat unusual in its ability to get key players to work together for the greater good.

“Not many other communities have the type of communication and team mentality we have,” Porter said of the relationship between local and state officials. “I think most of our success is directly related to our team efforts.”

“We have a great economic development team in Putnam County, and all come together as one,” he added. “TTU has been a great member of that team and has played an integral part in several of our projects such as SAIC and ATC. I truly believe we wouldn’t have SAIC here today if not for TTU and Dr. Oldham stepping up and working with SAIC on the building, continued education, and degree requirements for the graduates the company is hiring.”

Crook agreed, “With every prospect we have, there is some way that the university can help us sell the community and sell our capacity to serve the business a little bit better.”

Tennessee Tech’s role in the team fits well with its new strategic plan which includes principles, goals and tactics related to economic development, both for students and the community. One such goal is “Engagement for Impact,” which emphasizes how the university engages with partners on a variety of issues, including economic and workforce development.

“So, they are a key part of our planning to identify what kind of companies we are going to go after,” added Crook. “They are a part of giving us the tools and resources to make sure that we have the information to go out and get them effectively. And also, on the back end, they are an important part of the sales pitch to the company because having a university like Tennessee Tech here and having the capacity to align the curriculum to the needs of the employers is something that is very appealing and has been appealing to each and every company we’ve worked with both new and existing.

“Every project we’ve operated with the Highlands over the last four or five years, the university has been a part in each and every one of them. Different roles in different times but every single time they are a part of what we are doing.”

The common theme in economic and community development initiatives in the Cookeville/Putnam County area is teamwork. There’s no doubt that Tennessee Tech is always a key player on these teams.