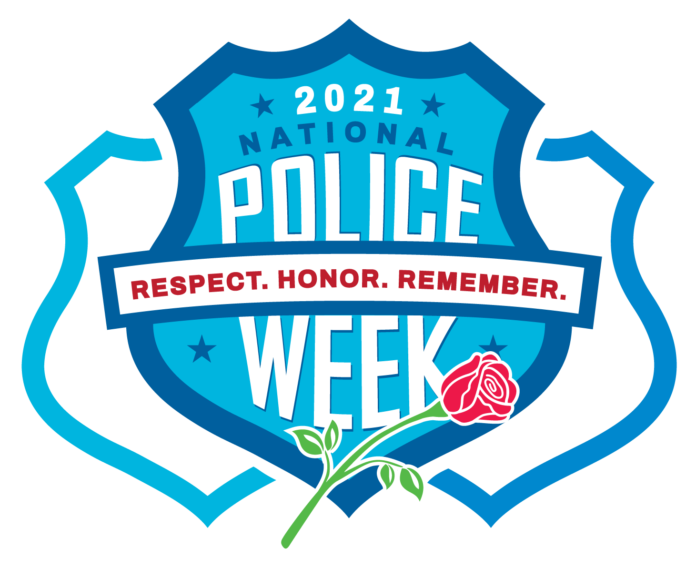 Eight Tennessee officers’ names to be added to national memorial

NASHVILLE —During National Police Week (May 9-May 15), the Tennessee Department of Commerce & Insurance (TDCI) and the Tennessee Law Enforcement Training Academy (TLETA) will raise awareness of the ultimate sacrifices made by Tennessee law enforcement officers, as well as the family members, friends and fellow officers they left behind.

Established by a joint resolution of Congress in 1962, National Police Week pays special recognition to those law enforcement officers who have lost their lives in the line of duty for the safety and protection of others. This year, the names of 394 officers killed in the line of duty are being added to the National Law Enforcement Officers Memorial in Washington, DC. These 394 officers include 295 (182 fatalities are COVID-19-related) who died during 2020, plus 99 officers who died in previous years but whose stories of sacrifice had been lost to history until now. In Tennessee, the names of eight fallen officers will be added to the memorial during the ceremony.

During May 9–May 15, the National Law Enforcement Memorial and Museum will deliver programs to keep current officers safe and healthy, as well as ceremonies to honor those fallen officers whose names have been recently added to the Memorial. The 33rd Annual Candlelight Vigil will happen virtually on Thursday, May 13 at 8 p.m. EDT.

“At the start of each shift, every law enforcement officer knows that he or she may be called upon to make the ultimate sacrifice of his or her life in order to save someone else,” said TLETA Director Brian Grisham. “Law enforcement officers are called upon to demonstrate bravery each day in the face of enormous obstacles and at great personal risk. I commend the heroism of Tennessee law enforcement and I extend my heartfelt sympathies to the families and friends of every officer who lost his or her life while protecting his or her community.”