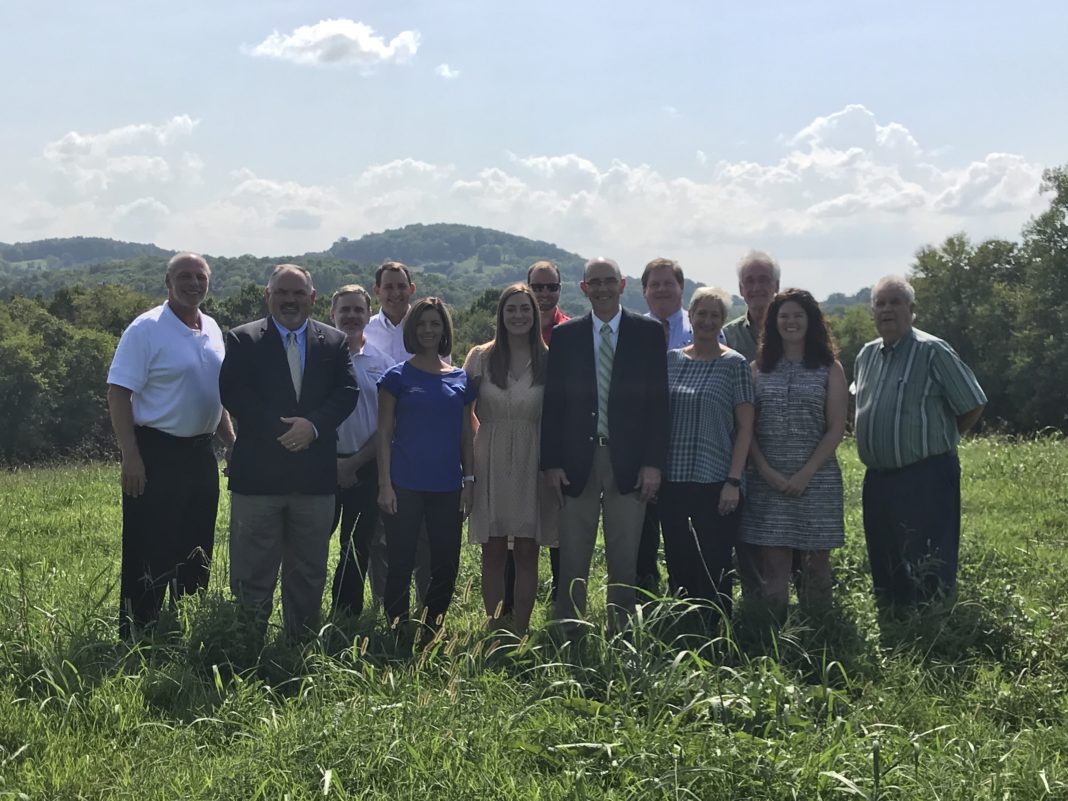 Smith County received a $1 million grant from the Tennessee Department of Economic and Community Development (TNECD) Site Development Grant Program. This grant will pay for site grading and the development of three building pads.

Other grants for the project include $350,000 from TVA and $101,000 from Tennessee Central Economic Authority (TCEA). The TVA grant will be used to purchase the property and to clear 8.25 acres of trees within the tract. The TCEA grant will cover core drilling and other expenses not covered by the TVA and TNECD grants. 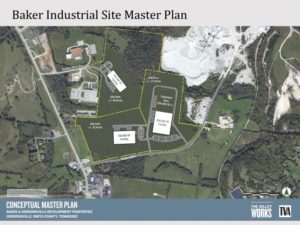 “This was a great site. Its proximity to the interstate that can be seen from where we are standing,” said Brooxie Carlton, TNECD Community and Rural Development Programs. “It’s in an area of the state where we needed some industrial sites. We needed large industrial sites and as you can see, this is a big one. It’s good for us to have that inventory when people come looking to have a site that is prepared, that’s ready, that’s going to have some nice pads on it for buildings that can immediately go into production.”

Smith County Mayor-elect Jeff Mason discussed the huge plans the county has for the site.

“This is our 10-, 15-, 25-year vision,” said Mason. “This is where we want Smith County to grow with an industrial park that brings in the high pay, high tech jobs to this county. We think with that we can bring our people back that drive out of the county every day to work. We also could draw some commuters from other surrounding areas. That gives us the best of both worlds – we get our local people at home spending their money and we get some people in spending their money.

“Smith County and its taxpayers went out on a limb to invest in our future, but there’s great organizations with the state of Tennessee, TVA, Tennessee Central, and the Upper Cumberland Development District that have got a stake in this as well, so they are going to be right there with us, helping us sell this. Knowing you have that type of teamwork and partnership is just a tremendous shot in the arm to our energies in what we are going to do here.”

Photo of the site compliments of Smith County Insider