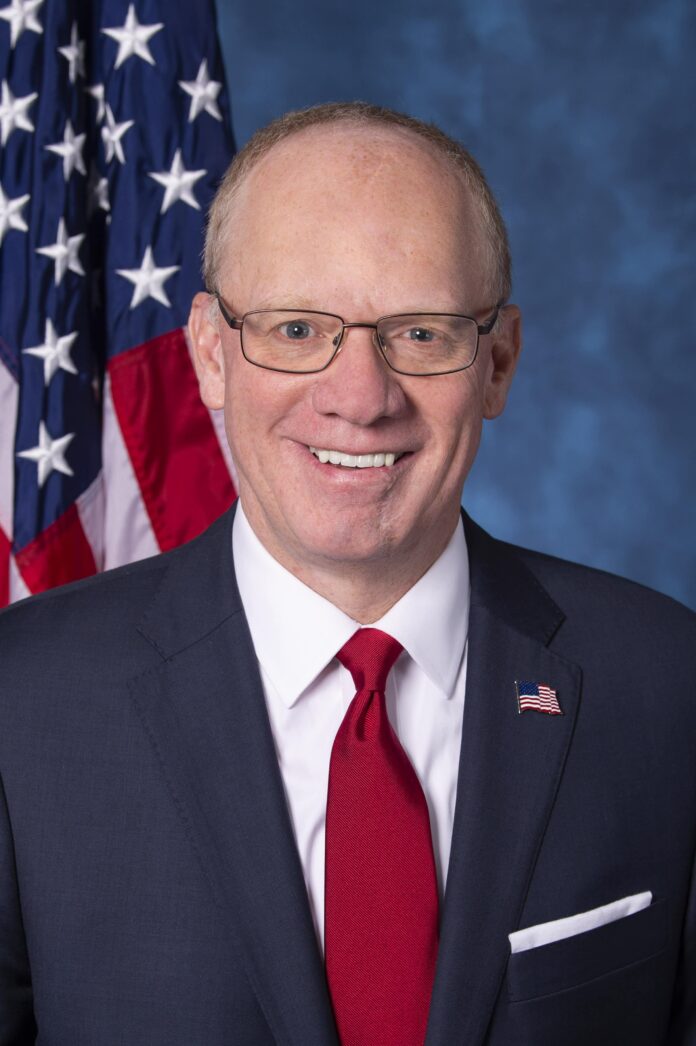 Washington – Today, U.S. Rep. John Rose, a Member of the House Committee on Financial Services, introduced the Bank Privacy Reform Act to stop the government from warrantless surveillance of the American people. Rep. Rose’s bill would reform the Bank Secrecy Act of 1970 by repealing requirements for financial institutions to report customers’ financial information, including transaction history, to government agencies without a warrant.

“Currently, the Bank Secrecy Act deputizes banks and allows for the warrantless surveillance of the American people,” said Rep. Rose. “The right to privacy is one of the hallmarks of a free country. The Fourth Amendment protects people from unreasonable searches and seizures. My bill, the Bank Privacy Reform Act, reaffirms those protections and would prevent the government from spying on consumers’ transaction history without first obtaining a warrant.”

This bill keeps intact sections of the Bank Secrecy Act that require financial institutions to maintain customer records but repeals those that require them to report to government agencies without a showing of probable cause. FDIC surveys found that approximately one-third of the unbanked, people not served by a bank or similar financial institution, have chosen to stay out of the banking system because they do not want to provide their personal financial information.

According to a national survey done by the CATO Institute, 79% say it’s unreasonable for banks to share personal records and bank transactions with the federal government, and 83% say the government should obtain a warrant to access your financial records. Additionally, credit card companies are now flagging legal purchases made at gun stores, and the Biden Administration faced immense public backlash for their proposal to monitor all financial accounts like Venmo, Cash App, Zelle, etc. with more than $600 in transactions.

Read the full text of the bill here.