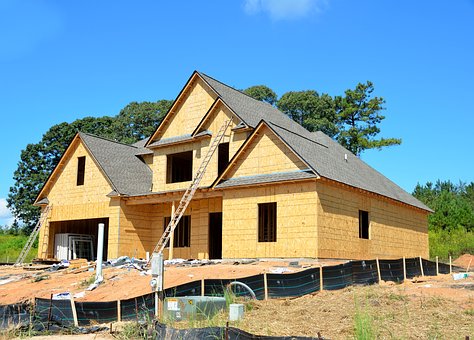 Residential construction in the rural areas of Putnam County is at an all-time high. Since January 2015, the county has had 1,064 permits for total construction of $123 million. Of those permits, 643 were for new single-family residential houses.

August was another booming month for construction out in the county with 29 permits for $4.5 million. For the months of July and August, Putnam had 64 permits for $8.5 million in construction, which when compared to the same two months of last fiscal year, is a 19-percent increase.

“The building boom continues in Putnam County with the first two months of our fiscal year, July and August, being 19 percent higher than the same two months last year,” explained Randy Porter, Putnam County Executive. “When you look at fiscal year 2017-2018, it was 19 percent higher than the previous year, 2016-2017, which was a record setting year in itself with almost $35 million in new construction. Residential construction in Putnam County is at an all-time high.”

These numbers are for construction out in the county only. Any construction inside of the cities within Putnam County is not included.