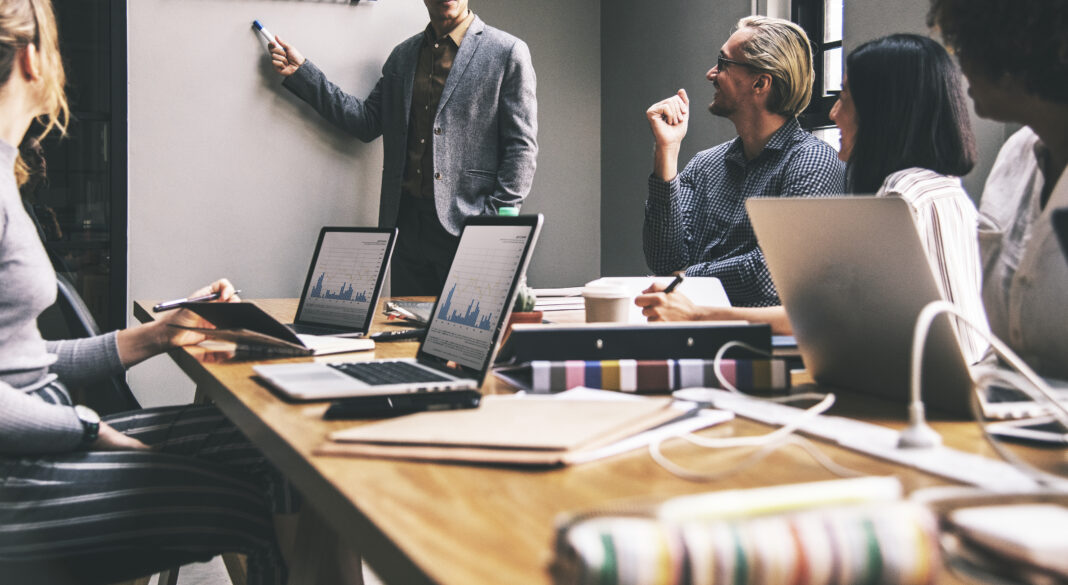 Nashville – Inflation remains the top business problem for small business owners, with 32% of owners reporting it as their single most important problem in operating their business, five points lower than July’s highest reading since the fourth quarter of 1979. The Small Business Optimism Index rose 0.6 points in November to 91.9. November’s reading is the 11th consecutive month below the 49-year average of 98. Click here to read the full report.

State-specific data isn’t available, but NFIB State Director Jim Brown said, “Business conditions have improved somewhat these past few months. Gas prices statewide are down about $1.80 a gallon from the record high we were paying at the pump in June, so that’s helped ease some financial pressure. Our members are hopeful things will continue to improve in the coming year, but inflation and supply chain uncertainty are still making it difficult for Main Street businesses to hold prices in check.”

Key findings of the nationwide survey include:

As reported in NFIB’s monthly jobs report, 44% of all owners reported job openings they could not fill in the current period. The difficulty in filling open positions is particularly acute in the transportation, wholesale and construction sectors. Owners’ plans to fill open positions remain elevated, with a net 18% (seasonally adjusted) planning to create new jobs in the next three months.

55% of owners reported capital outlays in the last six months, up one point from October. Of those making expenditures, 39% of owners reported spending on new equipment, 19% acquired vehicles, and 12% improved or expanded facilities. 11% spent money for new fixtures and furniture and 5% acquired new buildings or land for expansion. Up one point from October, 24% plan capital outlays in the next few months. Overall, capital spending remains too weak to improve productivity.

The net percent of owners reporting inventory increases rose six points to a net 5%, and 19% reported increases in stocks and 14% reported reductions.

A net negative 2% of owners viewed current inventory stocks as “too low” in November, down two points. By industry, shortages were the most frequent in wholesale (18%), manufacturing (14%), transportation (12%), and retail (11%). Shortages in construction (9%) have been reduced because of home sales and new construction have slowed. Down six points from October, a net negative 4% of owners plan inventory investment in the coming months. Overall. Inventories are starting to build, but only modestly to date.

Seasonally adjusted, a net 40% reported raising compensation, down four points from October. A net 28% of owners plan to raise compensation in the next three months, down four points from October’s reading. Nine percent of owners cited labor costs at their top business problem and 21% said that labor quality was their top business problem.

2% of owners reported that all their borrowing needs were not satisfied. 22% reported all credit needs were met and 62% said they were not interested in a loan. 3% reported that financing was their top business problem, up two points and the highest since December 2018.

The NFIB Research Center has collected Small Business Economic Trends data with quarterly surveys since the 4th quarter of 1973 and monthly surveys since 1986. Survey respondents are randomly drawn from NFIB’s membership. The report is released on the second Tuesday of each month. This survey was conducted in November 2022.

Image by rawpixel.com on Freepik