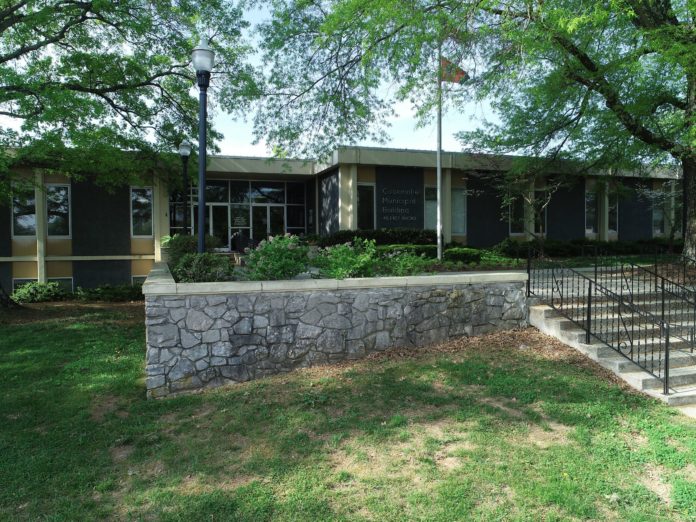 COOKEVILLE – Thursday night after much debate, the Cookeville City Council passed a panhandling ordinance on first reading and set a public hearing for Sept. 17, immediately preceding the second and final reading of the ordinance. The council meeting will be held at 5:30 p.m. at the Cookeville Performing Arts Center.

In addition to regulating panhandling, the ordinance has the potential to affect businesses by prohibiting people from displaying signs at intersections, such as special promotions or sales.

The ordinance would amend Chapter 6, Title 16 of the Cookeville Municipal Code by deleting Section 16-601 in its entirety and replacing it with a new expanded Section 16-601.

Section 16-601 currently reads, “No person shall use or occupy any portion of any public street, alley, sidewalk, or right of way for the purpose of storing, selling, or exhibiting any goods, wares, merchandise, or materials.” This language is included in the new expanded Section 16-601 also.

The ordinance was first discussed in August to deal with the safety concerns associated with the increase in panhandlers in the city, but council members were concerned that passing a new ordinance wasn’t enough to solve the problem.

So, the city council asked City Manager James Mills to work with the Upper Cumberland Human Resource Agency (UCHRA) to develop a program to connect the panhandlers and other city residents with needed resources and social services.

staff to work with police round the clock to deal with social service issues, substance abuse issues, etc. to allow the police more time to devote to traditional policing duties.

Approval of this pilot project was on Thursday night’s agenda and passed unanimously.

Motions to table the panhandling ordinance and to remove fines from the first offense both failed with 3-2 votes.

If the City Council votes to pass the ordinance on Sept. 17, it will become law.