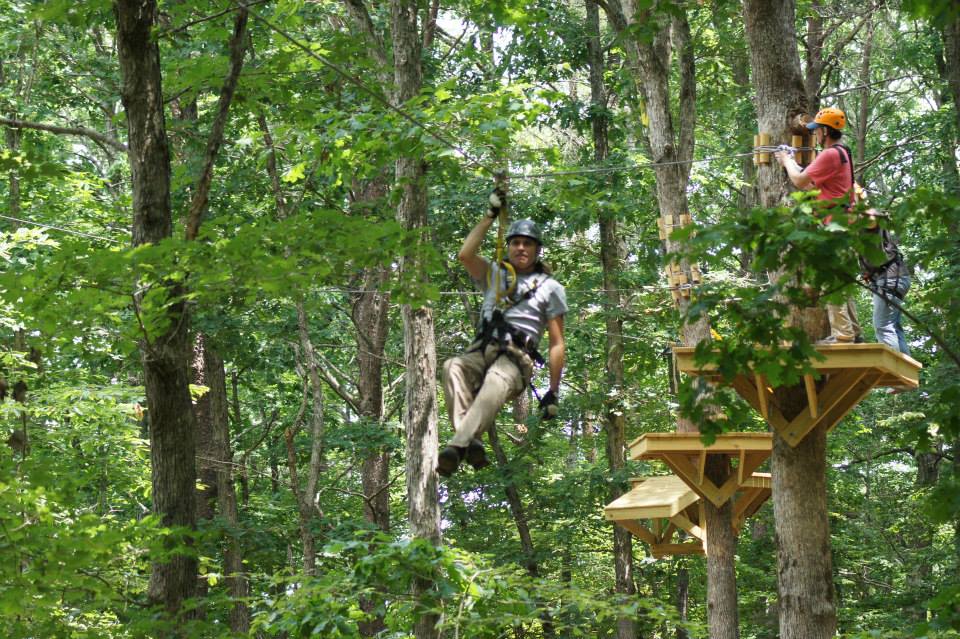 EXCELLENCE IN TOURISM PROMOTION: Honoring an effective or unique promotion of tourism related to economic development in a community or region. 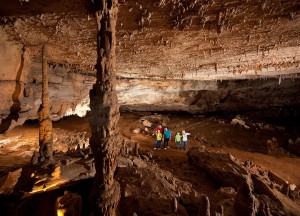 Cumberland Caverns is celebrating its 60th year in 2016. Admittedly, it’s come a long way since initially opening to visitors in 1956, but, says Kelly Roberts, marketing director, a couple of things will never change – among them, the laundry list of adventures awaiting 333-feet below ground and memories meant to last a lifetime.

The caves – a national landmark – attract visitors from all 50 states and 19 different countries every year, more than 40,000 total when all said and done. Cumberland Caverns is also host to the Emmy Award-winning PBS concert series, “Bluegrass Underground.”

Cumberland Caverns has several daytime spelunking options as well as tours for every level of adventurer. Spelunking trips are designed for ages 6 and up and traverse through some of the most beloved areas of the cave, including “Lemon Squeezer,” “Bubblegum Alley” and “Tucker’s Tunnel.” Want to take it next level? You can schedule a camping trip inside the cave – sans the heat, bugs and hassle of pitching a tent.

“Whether you’re interested in geology, history or just an adventure, this cave provides opportunities to experience all three,” said a recent review.

Smooth Rapids – in just four short years – has emerged as THE place for kayak and tube rentals in the Upper Cumberland. Fronting the Barren Fork River, the outfit also features same-day and overnight camping on a 10-acre site.

A recently constructed storefront sells wares like T-shirts, sunscreen, sunglasses and other gear, as well as Orion Coolers, a byproduct of Sparta’s Jackson Kayak, also a 2016 Ovation Award winner.

It’s an adventure park inside a state park, and the region’s most well attended state park, no less. ZipStream Fall Creek Falls has attracted thousands since it took first flight in June 2014. Its 70-plus aerial elements include features like wobbly bridges, balance beams, ropes swings, cargo nets and – obviously – zip lines.

Among its bigger selling points? The course is designed to accommodate adventure- seekers from 4 to 80 (and beyond). And, as Steve Clevenger, general manager, said, they’ve easily had patrons of all kinds within that range.

“If people are just looking for a nice and easy, pleasurable challenge, we have that. Or, if you’re looking for the workout of your day, we offer that as well,” he said. “But most zip areas like ours don’t offer anything for children less than 8 years old – we have a course for kids from 4-7 – and that seems to be a delight for a lot of parents.”

The course is spread between five courses: easy, two moderate, difficult and extreme. The entire experience is self-guided.

Fall Creek Falls has been in a construction fog, but that’s since lifted, and ZipStream has seen the impact. Visitorship is up 48 percent over last year. Word is also spreading in its third full season.

“It’s nice to be growing instead of coasting, and this year seems to be the year for that,” Clevenger said. “We are quickly becoming a destination spot ourselves. We’re finding that people are starting to come to the park for us, versus finding out about us when they get here.”

There are plans to add zip-only canopy adventures, possibly for 2017. More growth in the state is also among the longer-term plans.

“People love just immersing themselves in nature,” Clevenger said. “A very cool thing about our park is how aesthetically pleasing it is. You can walk right past it and never see it. Everything is naturally colored; it’s just very eco friendly. That’s exactly how we intended it to be.”