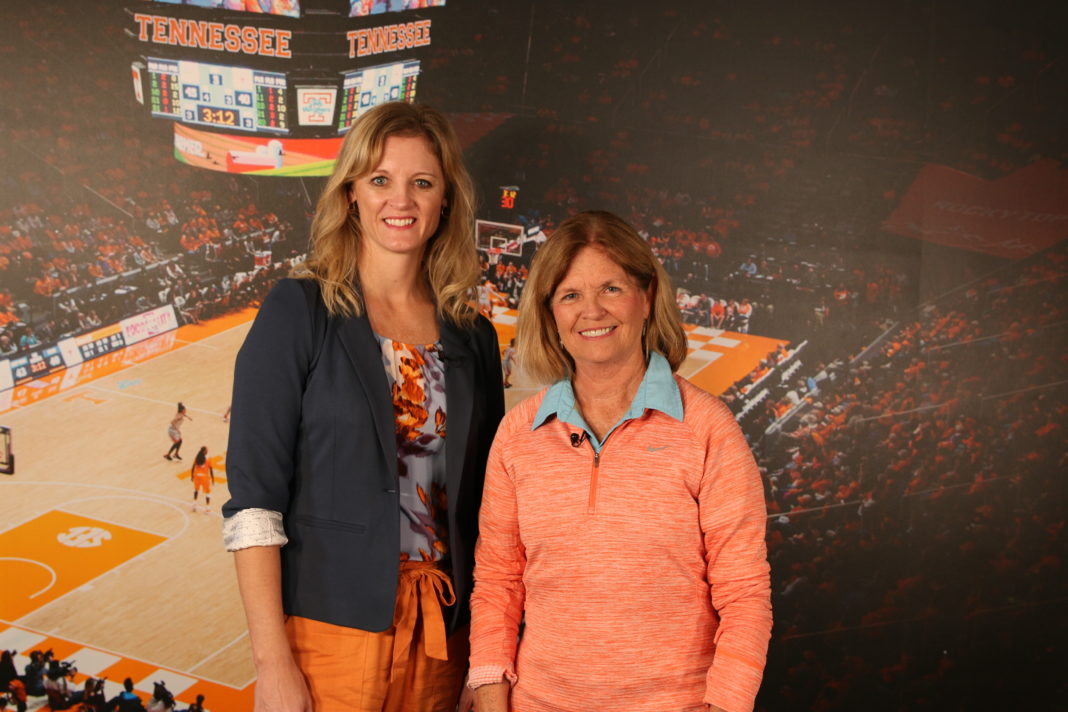 COOKEVILLE –WCTE Upper Cumberland PBS will showcase “One on One with Becky Magura” featuring Kellie (Jolly) Harper on Thursday, Nov. 7 at 8:30 p.m. Harper is a Sparta native and hasbecome only the third Lady Vol head coach in the NCAA era of women’s basketball.

Harper played in a total of 132 games at the University of Tennessee as an undergraduate student and helped lead her team to win NCAA National Championships in 1996, 1997, and 1998. Harper scored a total of 894 points and had 452 assists, ranking her seventh in career assists. As a junior, she guided the Lady Vols to a 39-0 record, scoring a career-high 20 points in the national title game against Louisiana Tech which solidified her as part of the Lady Vols dynasty under the legendary Pat Summitt. Harper graduated in 1999 with a Bachelor of Science in Mathematics.

“It was a thrill to be able to meet Kellie and celebrate her return to the University of Tennessee. We are so proud of her and I was struck by her graciousness and humble spirit and can’t wait to see where she takes the Lady Vols,” said Becky Magura, WCTE’s President & CEO.

Harper has been a head coach for the past 15 years with a record of 285-208. She is one of only 11 coaches to lead three different women’s programs to NCAA Tournament appearances. Harper’s spouse is Joe Harper, who serves as an assistant coach to the Lady Vols, and they have two children, Jackson and Kiley.