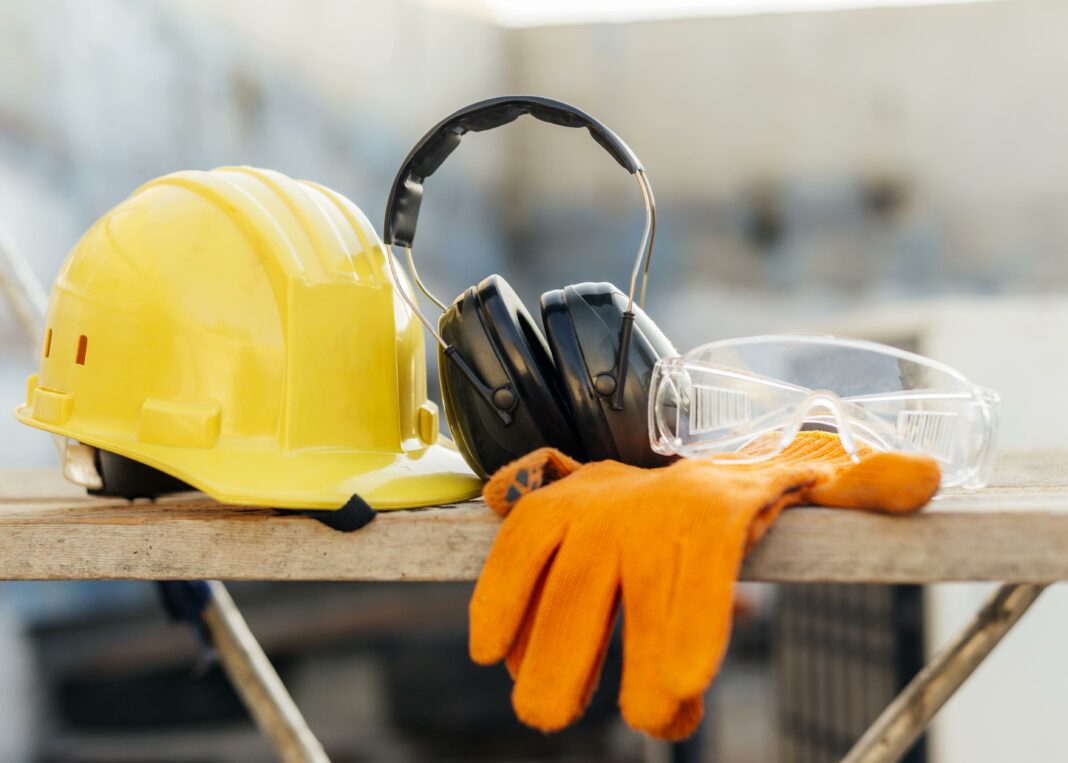 Washington – Small businesses reporting labor quality as their top small business operating problem remains elevated at 21%, according to NFIB’s monthly jobs report. Nine percent of owners reported labor cost as their single most important problem, down one point from October.

“The small business economy is recovering, but owners continue to face ongoing labor troubles throughout the country,” said NFIB Chief Economist Bill Dunkelberg. “Employment plans remain historically strong with 18% of owners planning to hire and create new jobs in the coming months, historically high but the lowest reading since February 2021.”

Forty-four percent (seasonally adjusted) of all owners reported job openings they could not fill in the current period, down two points from October. The share of owners with unfilled job openings far exceeds the 49-year historical average of 23%. The November reading is the lowest level since April 2021.

Small business owners’ plans to increase their number of employees remain elevated, with a seasonally adjusted net 18% planning to create new jobs in the next three months. However, November’s reading was the lowest level since February 2021.

Seasonally adjusted, a net 40% of owners reported raising compensation, down four points from October. A net 28% of owners plan to raise compensation in the next three months.

Plans and intentions remain strong, but the execution is still not living up to them, with more firms reporting a reduction in employment. Eleven percent of owners reported employment gains in the recent months, but 15% reported declines.