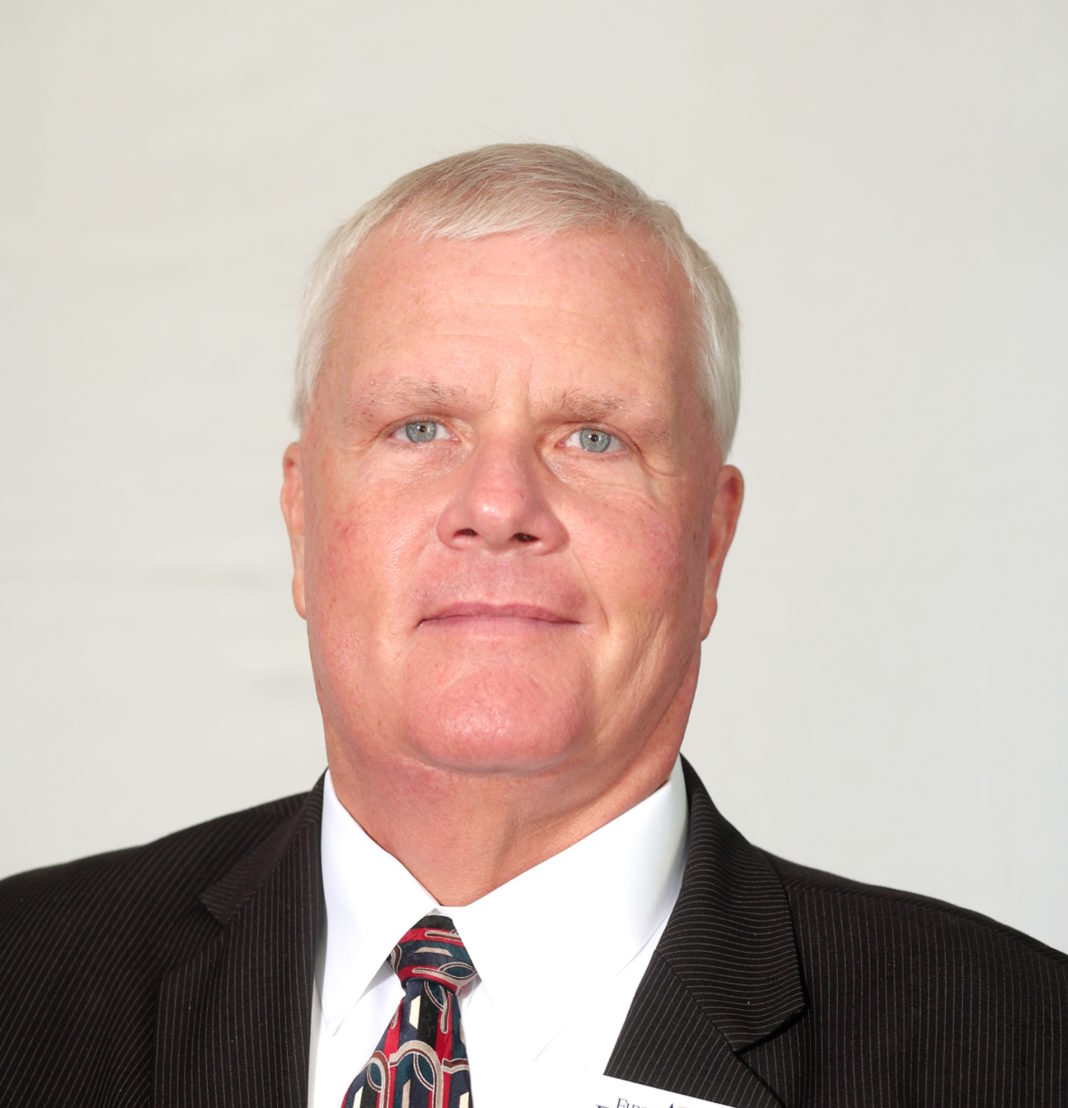 “Ladell is a lifelong Putnam County resident and career community banker,” Lancaster said. “We are pleased to have him managing both our Cookeville and Algood offices and look forward to continued growth in and development of these offices.”

Medley’s banking career spans 34 years. He joined First Freedom in May when it acquired the Putnam and Jackson County offices of FSG Bank.

He holds a B.S. in business management from Tennessee Tech University. He is a member of the Breakfast Rotary Club of Cookeville where he is the current co-chair for its vocational education program. Medley is also involved with several initiatives with First Freedom’s adopted school, Sycamore Elementary in Cookeville.

Born and raised in Baxter, he resides in Cookeville with his wife Karen and two children. They are members of Boma First Church of God in Baxter.

First Freedom Bank, headquartered in Wilson County, was established in 2006. A full service, community bank, First Freedom Bank offers personal and commercial banking services from six locations in Wilson, Putnam and Jackson counties, and has approximately 70 employees. First Freedom Bank has assets in excess of $425 million and is owned by more than 1,100 shareholders.

The Cookeville branch is located at 376 W. Jackson St.