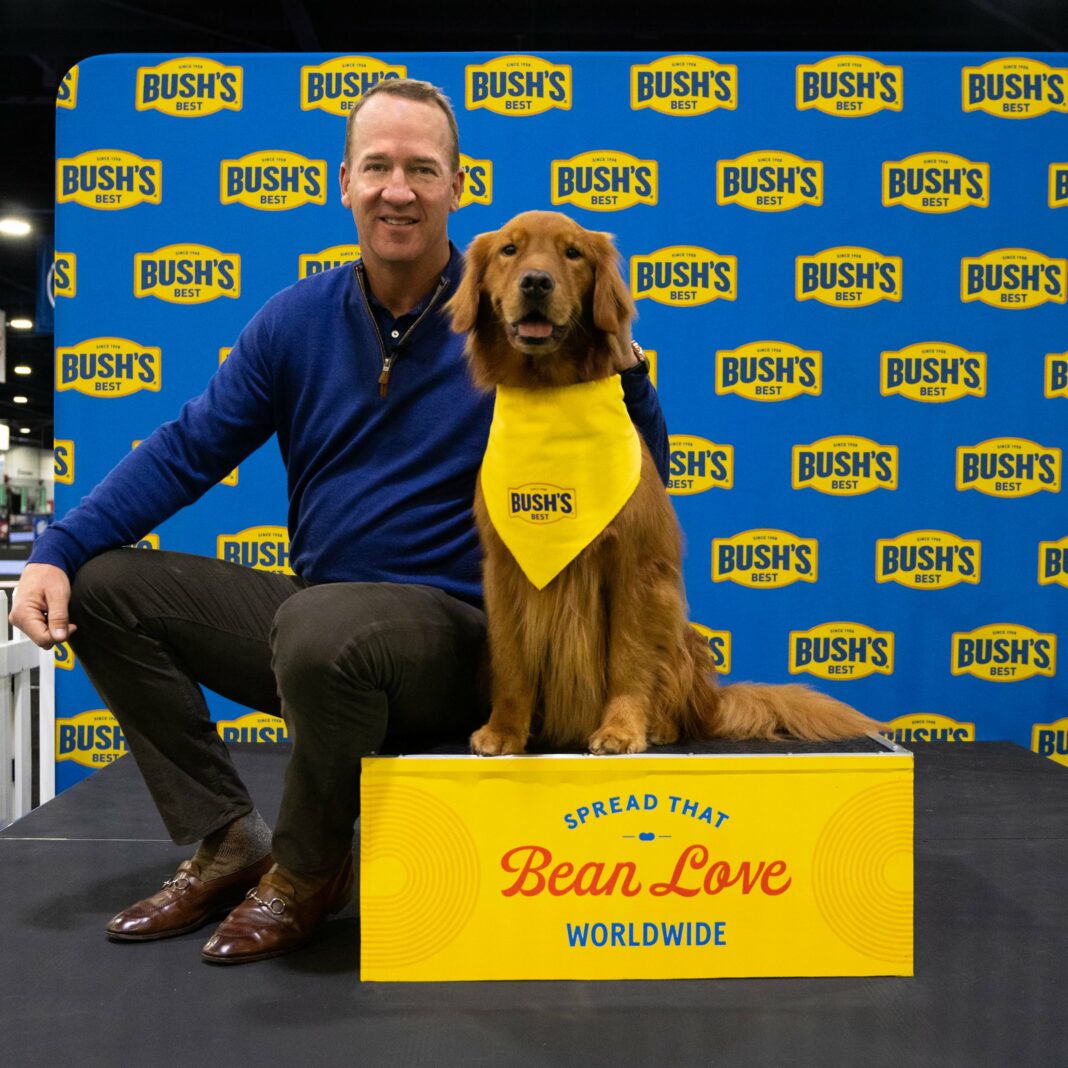 Pictured above – Peyton Manning meets Duke Bush, Bush’s® one and only spokesdog, for the first time ahead of working together on a partnership to elevate the beautiful bean.

Manning joins the ranks of Duke Bush, Bush’s one and only spokesdog

Knoxville – Today, Bush’s Beans announced Peyton Manning as the newest bean ambassador. Manning joins the ranks of Duke Bush, Bush’s one and only spokesdog, and Jay Bush, Duke’s pal and the great-grandson of Bush’s founder, as a brand ambassador to help show the world all the beautiful bean possibilities.

As a Hall of Famer widely considered to be one of the greatest quarterbacks of all time and a charismatic TV personality, Manning is a top performer in his field. His hard work and dedication mirrors Bush’s own commitment to quality since 1908, and a shared love of beans makes him a natural fit as Bush’s newest ambassador.

To kick off the partnership, Manning visited the Bush’s Bean Squad Training Camp at the SEC Championship game in Atlanta to prepare for his new role, where he met fellow bean ambassador Duke and coached Bush’s team members through various bean-themed challenges at the activation.

“I’m excited to be the newest bean ambassador for Bush’s Beans and to represent this family-owned business. I really respect the group of individuals behind this great company,” said Peyton Manning. “There are many reasons Bush’s is known as the Beautiful Bean Co., and I’m excited to help the team continue to highlight them.”

As the “Official Beans of the SEC” and a key football gameday ingredient, Bush’s Beans is excited to partner with football icon Peyton Manning. Before breaking records in the NFL, Peyton was the star quarterback at the University of Tennessee and has deep roots in Bush’s hometown of Knoxville, TN.

“Whether it’s our Chili Beans in your favorite dip or our sweet Baked Beans paired with a savory hot dog, Bush’s Beans are versatile and add goodness to any meal,” said Stephen Palacios, Senior Vice President, Marketing & Innovation. “That’s why we’re excited to team up with another football staple, Peyton Manning, who is not only a football icon but transcends the sport and can really speak to the BEANefits of this mighty legume.”

Bush’s looks forward to growing its ambassador roster alongside Duke and Jay with this beautiful bean partnership and educating fans on the goodness and sustainability of beans.

“For over 30 years, Duke and I have been carrying on the Bush’s family legacy and rolling that beautiful bean footage for generations of fans,” said Jay Bush, great-grandson of Bush’s founder A.J. Bush. “We look forward to welcoming the legendary Peyton Manning to our crew and showing him and his fans all the beautiful bean possibilities.”

In addition to this multi-year partnership, Bush’s Beans is working with Omaha Productions to produce a new series of ad spots featuring Peyton Manning. 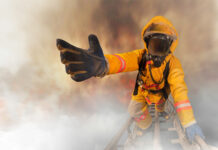 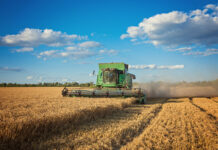