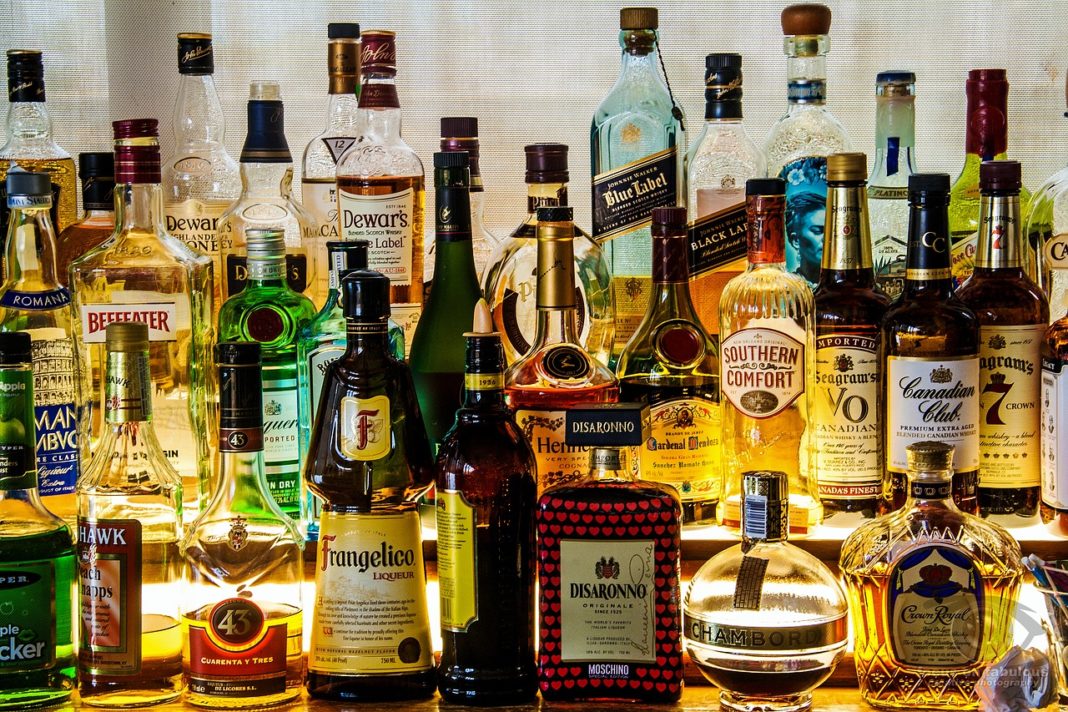 OVERTON COUNTY – The unofficial numbers are in and the majority of Livingston residents who visited the polls earlier this week have cast their ballot in favor of offering permits for package liquor sales.

According to the county’s election results, approximately 54 percent, or 425, of voters who participated in the June 6 election are in favor of allowing permits for package liquor sales in the city of Livingston.

Only 34 percent of the county’s registered voters turned out to the polls Wednesday and only 795 votes were collected for the liquor referendum portion of the ballot.

Nearly every county adjoining Overton – including Clay, Jackson, Pickett and Putnam – has municipalities already selling package liquor. The exception is Fentress County which has had liquor referendums on past ballots but so far has failed to receive the majority of “yes” votes. Neighboring UC cities such as Cookeville and Crossville already sell package liquor.

A recent retail marketplace profile report compiled by analytics specialist group Esri shows a 100-percent retail gap in Overton County when it comes to beer, wine and alcohol sales. That report, produced in May of this year, shows an estimated $2.3 million dollars in potential retail sales being lost to nearby “moist” or “wet” communities.

Should permits for wholesale liquor be approved, any tax revenue received from the sale of package liquor would not be required to be divvied up and a portion shared with Overton County schools like is the case with liquor-by-the-drink taxes.

“The tax on liquor by the drink is the only one which requires that one-half of the money collected by the county or city must go to the schools,” Al Major, Finance and Accounting Consultant with MTAS, told the UCBJ recently.

Craig Story, Overton’s Administrator of Elections, says once the results are certified, they will be submitted to the state’s alcoholic beverage commission.