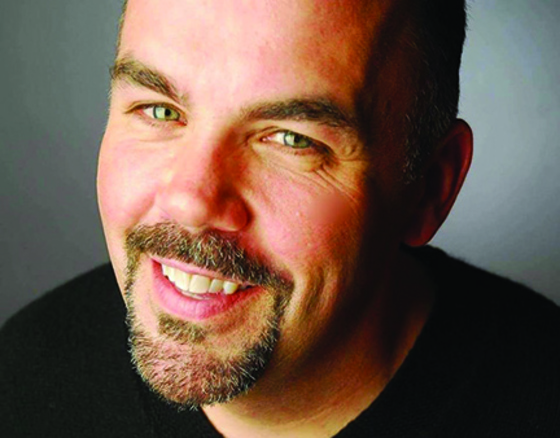 COOKEVILLE –National lecturer Greg R. Baird will present his insights on Lesbian, Gay, Bisexual, Transgender and Queer (LGBTQ) issues and inclusion across the country on Oct. 8 as part of TTU’s Center Stage series.

As an experienced speaker, Baird encourages students and audience members to stand up against injustice, discredit hate and support minority communities. He frequently speaks in schools on topics such as building a supportive community, discovering and appreciating one’s own legacy, the future of LGBTQ equality, the 1998 death of Matthew Shepard and his own life story.

He will also share a short film he created about the 2016 Pulse nightclub shooting in Orlando, Florida.

Baird will speak at 6 p.m. in Bell Hall Auditorium.

Center Stage is a series of events, guest artists, lectures and performances that aim to promote better understanding of the fine arts and diverse cultural perspectives. It is made possible by Tennessee Tech’s general fund.

The event is free and open to the public.