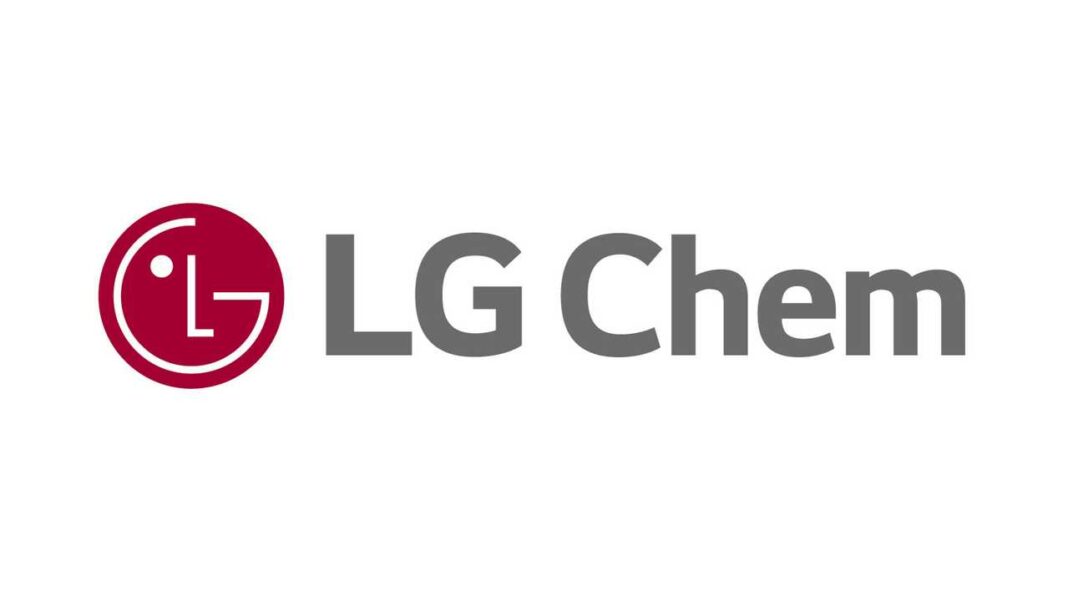 “LG Chem’s decision to invest $3.2 billion in Clarksville is a testament to Tennessee’s unmatched business climate, skilled workforce and position as a leader in the automotive industry,” said Governor Bill Lee. “I thank this company for creating more than 850 new jobs to provide opportunity to Tennesseans … .”

The Clarksville facility will be the largest of its kind in the U.S. and is expected to produce roughly 120,000 tons of cathode material annually by 2027, which is enough to power batteries in 1.2 million electric vehicles with a range of 310 miles per charge.

The current plan is for the state-of-the-art facility to be constructed on 420 acres at the Allensworth site in Clarksville. Construction is slated to begin in Q1 2023, and the plant is scheduled to be in production by the second half of 2025. Once operational, the facility will produce cathode materials, which are one of the most critical ingredients for manufacturing electric vehicle batteries.

In addition, the Clarksville facility will feature LG Chem’s most advanced production technology, including the ability to produce more than 10,000 tons of cathode material per line, the industry’s highest. LG Chem also plans to implement its smart factory technology in Tennessee to automate the entire production process and establish a quality analysis and control system that will be the benchmark for all other cathode plants in the world.

“The new cathode manufacturing facility in Tennessee brings us one step closer to becoming the world’s best battery materials manufacturer and fulfilling our corporate vision to become a top global science company,” said CEO of LG Chem Hak-Cheol Shin. “This site will be the North American manufacturing center of excellence for the cathode supply chain and lead to the creation of many well-paying jobs, contributing to the local economy in Clarksville.”

The new facility will be designed with the environment and future needs of clean energy in mind. LG Chem will collaborate with power suppliers in Tennessee to respond to the demands of customers, including battery and electric vehicle manufacturers, for more renewable energy sources. Operation of the new facility will rely completely on renewable energy provided by solar and hydroelectric power.

Founded in 1947 and headquartered in Seoul, South Korea, LG Chem is a leading chemical and science-oriented company focused on moving toward a more sustainable future. LG Chem has nearly 19,000 employees across more than 50 global business sites, and in 2021, had sales of more than $37 billion.

South Korea is one of Tennessee’s top 10 countries for foreign direct investment. There are approximately 20 Korean-based establishments that have invested $2.3 billion and employ more than 3,500 people across the state. LG Chem’s $3.2 billion investment will more than double the investments made by South Korean-based companies.