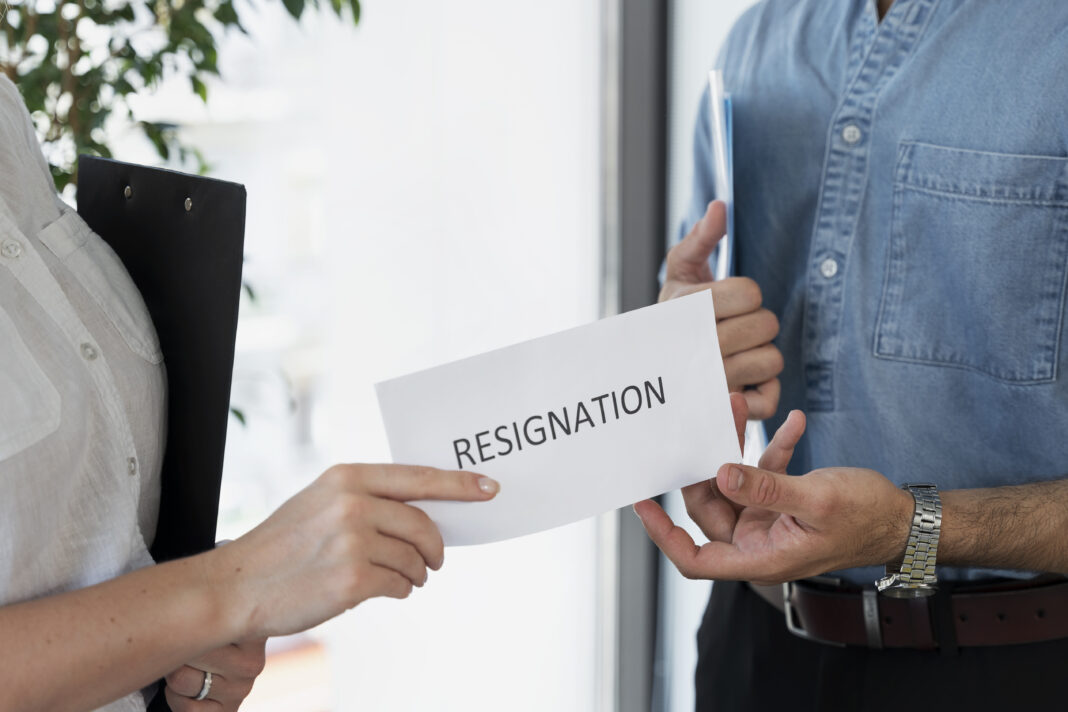 Oklahoma City – Employee departures continue to plague the workforce as 48% of U.S. hiring managers say their company is experiencing increased turnover, up from 44% in late 2021.  This is according to a survey from The Harris Poll commissioned by Express Employment Professionals.

Each year, employee turnover costs companies an average of $57,150 (e.g., cost to rehire, lost productivity) overall. Nearly a quarter of hiring managers (23%) say it costs their company $100,000 or more per year. Turnover does more than simply affect a company’s finances.

According to the poll, slightly more than 7 in 10 hiring managers agree employee turnover places a heavy burden on existing employees, specifically in companies with 100-499 employees and those with 500 or more employees. With the added complexity of the current labor shortage, companies are having to lean heavily on their current employees.

A majority of hiring managers say their company has been affected in some way by the departures, namely having to increase workloads for existing employees. As a result of the heightened turnover, around 4 in 5 plan to rehire former employees, generally either to increase their overall headcount or keep the same level of personnel.

For companies that have seen increased turnover this year, 34% of hiring managers attribute these vacancies to employees resigning, while 31% blame increase in workplace demands. Also attributed were better pay/benefits offered elsewhere and the competitive job market.

“A well-rounded workforce is one that stays,” he said. “The goal of any employer should be to create such a healthy company culture that top talent will turn down other job offers. It may just be the key to stopping future turnover.”