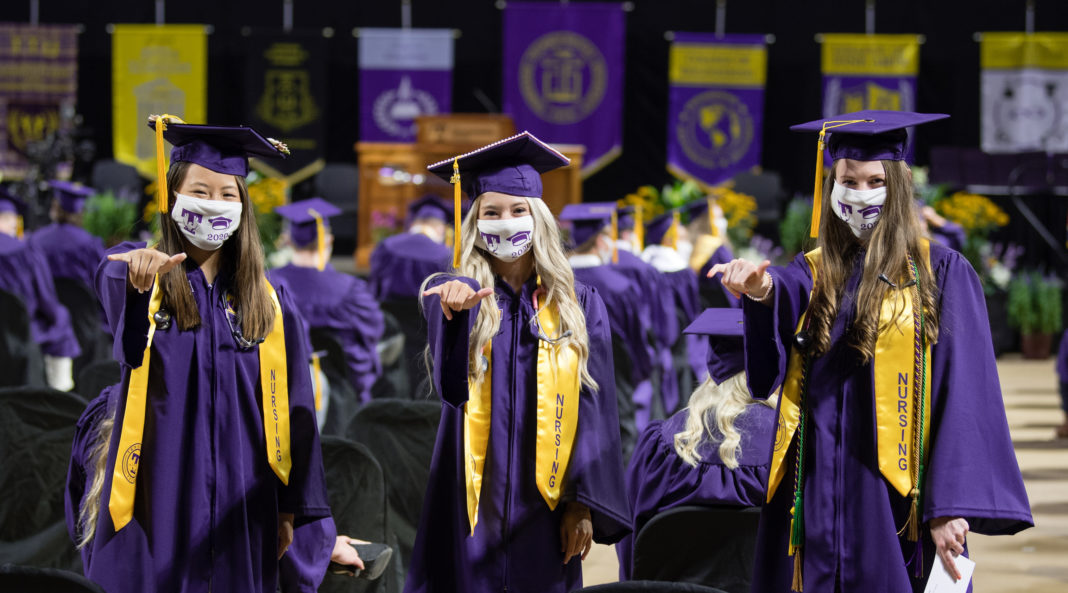 COOKEVILLE – At Tennessee Tech, better graduation rates don’t just reflect well on the university. It has a direct positive financial impact on students as they save on educational costs and increase their earnings.

Tech’s 6-year graduation rate hit 57% for first-time freshmen students who started in 2014. This is a 2.6% increase over last year.

“Ultimately, the measure of how we are serving students is our graduation rate,” said Tech President Phil Oldham. “This increase is the result of the hard work of our talented students, our strong student support programs and our dedicated faculty members.”

Last year, Tech released its goals for 2025, which included increasing its 4-year graduation rate to 50%. In support of this initiative, the university launched its new flat-rate tuition plan for incoming full-time freshmen. This plan is designed to increase the number of students completing their degrees in four years by allowing them to take more classes each semester at the same tuition cost.

Research has shown that students who take 15 credit hours or more tend to be more successful in their classes and are more likely to graduate on time in four years.

“The sooner a Tech student graduates, the greater the positive financial impact on that student,” Oldham said. “For each year, there is a double impact: they save educational expenses and they earn income.”

A recent preliminary look at the economic impact of students graduating in four years instead of five, done by faculty members of the College of Business, saw that an earlier graduation has a positive economic impact for students amounting to $13.28 million in additional earnings as they enter the workforce, coupled with $6 million in educational cost savings to the students.

On average, a typical Tech student who graduates in four years instead of five will see a positive financial impact of more than $77,000 through less education cost and increased earnings.

“At Tech, we’re committed to graduating students on time,” Oldham said. “We’re saving them money in the cost of an education, they’re graduating with the least amount of debt in the state and it’s paying off in terms of great starting salaries,” Oldham said.

Among public universities in the state, Tennessee Tech graduates have both the lowest student loan debt after graduation and the highest median starting salary, according to data published by U.S. News & World Report in its “Best Colleges” rankings.

The 6-year graduation rate is the common comparison metric used by the U.S. Department of Education in reporting the effectiveness of colleges. According to the National Student Clearinghouse Research Center, the most recent national average 6-year graduation rate for public universities is 56% (students entering in 2013), with the Tennessee average at 52%.

During the 2019-2020 academic year, Tech awarded nearly 2,500 degrees, including a record number of doctoral degrees. 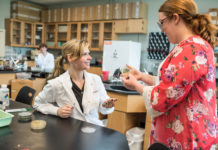 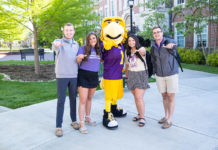 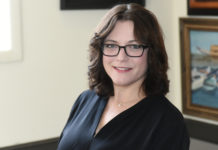 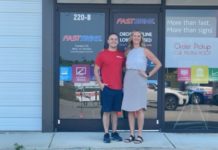