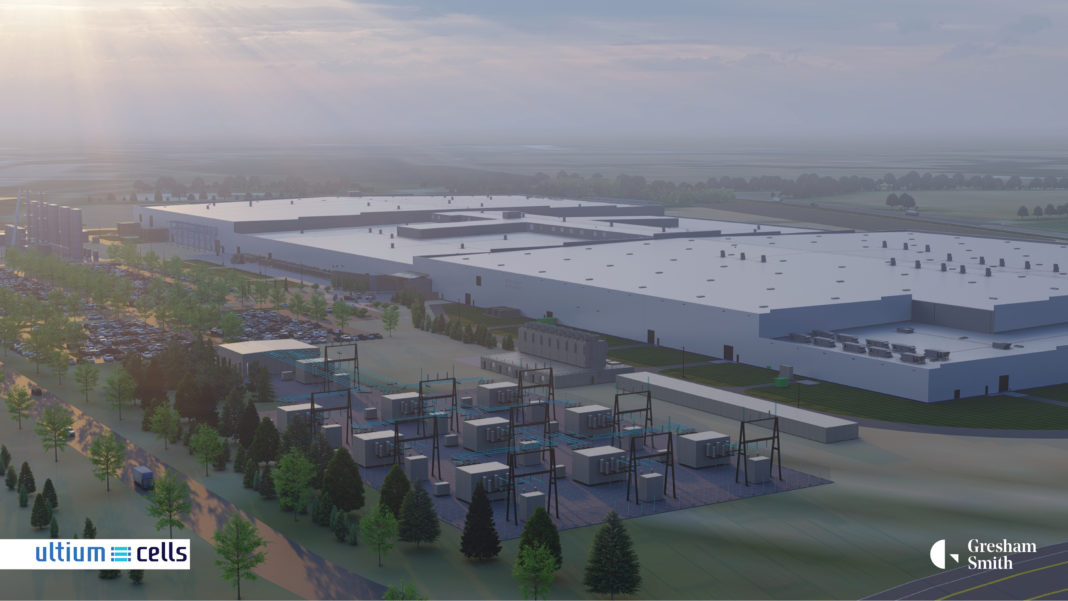 Ultium Cells LLC will build the new 2.8-million-square-foot, state-of-the-art plant on land leased from General Motors. Construction will begin immediately, and the plant is scheduled to be open in late 2023. Once operational, the Ultium Cells plant will supply battery cells to GM’s Spring Hill assembly plant.

“The decision to build this plant in Tennessee is a testament to our state’s position as a leader in the automotive industry,” said Lee. “As automakers continue to shift production to electric vehicles, I am proud that Tennessee offers the business climate and skilled workforce to support their growth. I appreciate General Motors and LG Energy Solution for making this substantial investment in Spring Hill and for creating 1,300 new jobs for Tennesseans.”

In October 2020, GM announced it would invest $2 billion in its Spring Hill assembly plant to begin the transition to become the company’s third electric vehicle manufacturing site, and the first outside of the state of Michigan. The all-new Cadillac LYRIQ will be the first electric vehicle produced at GM’s Spring Hill assembly plant. GM will also continue to produce the Cadillac XT6 and XT5 at the facility.

GM’s proprietary Ultium battery technology is at the heart of the company’s strategy to compete for nearly every EV customer in the marketplace, whether they are looking for affordable transportation, luxury vehicles, work trucks, commercial trucks or high-performance machines.

Ultium batteries are unique in the industry because the large-format, pouch-style cells can be stacked vertically or horizontally inside the battery pack. This allows engineers to optimize battery energy storage and layout for each vehicle design. Energy options range from 50 to 200 kilowatt hours, which could enable a GM-estimated range up to 450 miles or more on a full charge with 0-60 mph acceleration in 3 seconds*.

With a 30-year history in the battery business, LG Energy Solution has made consistent, large-scale investments to accumulate enough stability, credibility and manufacturing experience to invent its own cutting-edge technologies. The company established its first research facility in the U.S. in the early 2000s. In 2010, the company built its first U.S battery plant in Holland, Michigan.

Through Ultium Cells, LG Energy Solution and GM will merge their advanced technologies and capabilities to help accelerate automotive electrification.

“The strength of Tennessee’s automotive industry is built upon decades of success of three OEMs and over 950 suppliers that call our state home,” said Rolfe. “LG Energy Solution and General Motors are two highly successful global brands, and we are pleased they have chosen Tennessee for Ultium’s second U.S. electric battery cell plant. This enormous investment supports our efforts in advanced manufacturing and strengthens our position as the leader of the electric vehicle industry in the Southeast.”