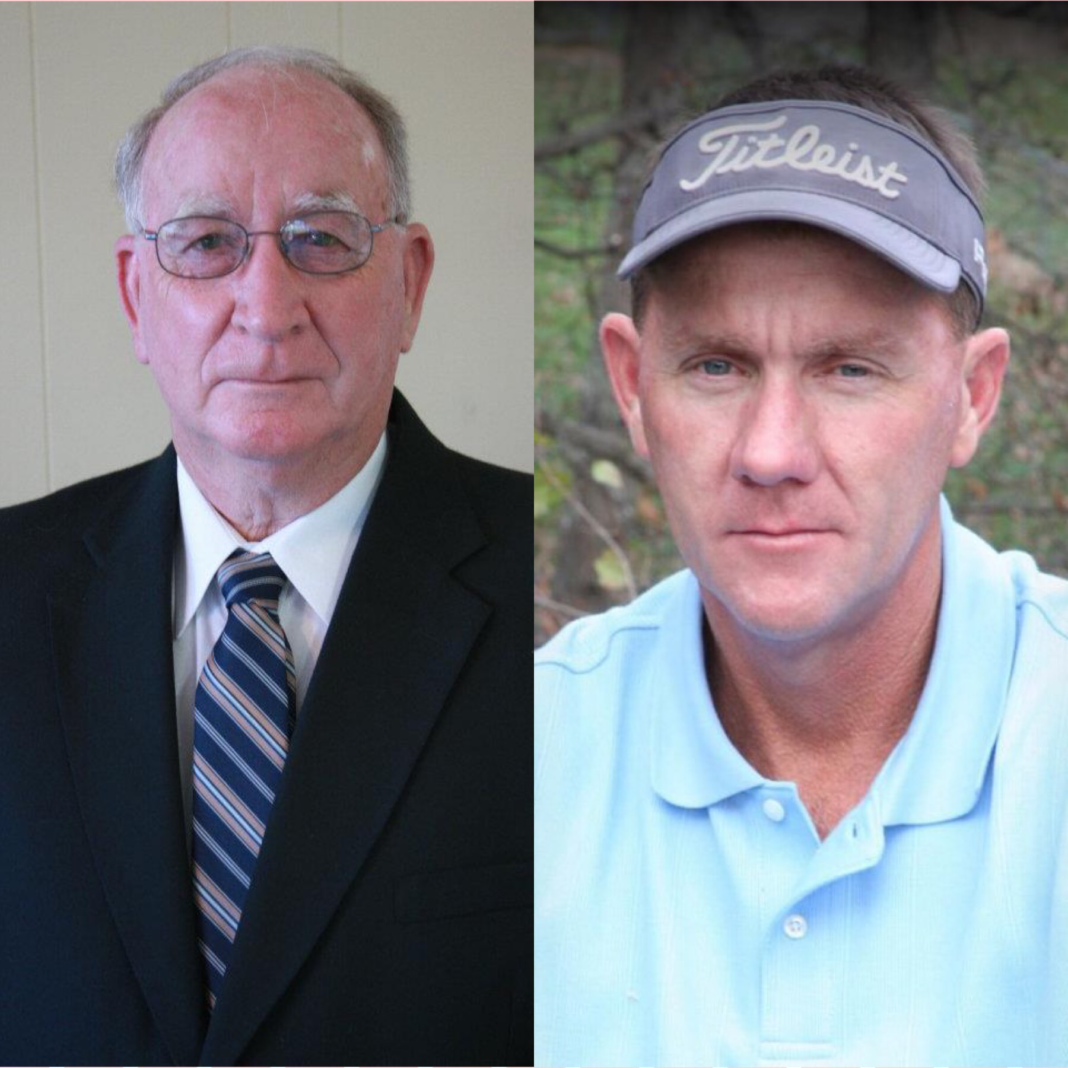 SMITHVILLE – A jury trial has been set for July 23 – 24 for former Smithville Mayor Jimmy Poss and his son Anthony “Tony” Poss. Jimmy Poss faces one count of theft over $2,500 and official misconduct, while Tony Poss faces one count of theft over $2,500. The charges stem from Mayor Poss allegedly creating a part-time position and hiring his son without proper approval of the board of aldermen.

Investigators found that then-Mayor Poss reportedly created a part-time salaried position and hired his son to work for the city of Smithville for $300 a week in August 2017. Tony Poss was paid $8,100 over the next six months, according to reports.

The investigation alleges the mayor did not advertise the position nor seek applications for it. He also did not have his son complete a job application as required by city policy.

Mayor Poss and Tony Poss both remain out on bond until the trial.