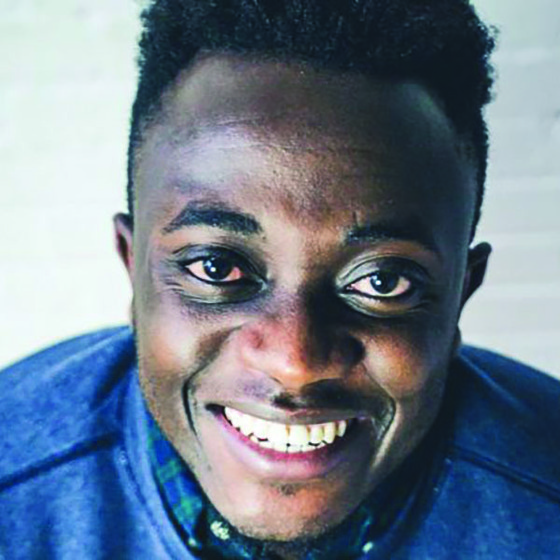 COOKEVILLE –From child soldier to motivational speaker, Michel Chikwanine will share his experiences on Oct. 9 as part of the Center Stage series.

At 5 years of age, Chikwanine was kidnapped and trained as a soldier in his native Democratic Republic of Congo. He and his friends saw atrocities while being compelled to continue fighting in a war which killed his own father.

As he grew older, he began to see that there was a message of hope concealed in his own tragedy. He became a United Nations Fellow for People of African Descent, sharing his story with more than 800,000 people across the world. His experience shows that a desire for change and responsibility are key factors in making the world a better place.

He is the author of a graphic novel called “Child Soldier: When Boys and Girls are Used in War.” He regularly gives motivational talks to a wide variety of audiences.

He will share his presentation, “The Journey of Hope,” at 6 p.m. in Derryberry Hall Auditorium

Center Stage is a series of events, guest artists, lectures and performances that aim to promote better understanding of the fine arts and diverse cultural perspectives. It is made possible by Tennessee Tech’s general education fund.

The event is free and open to the public.