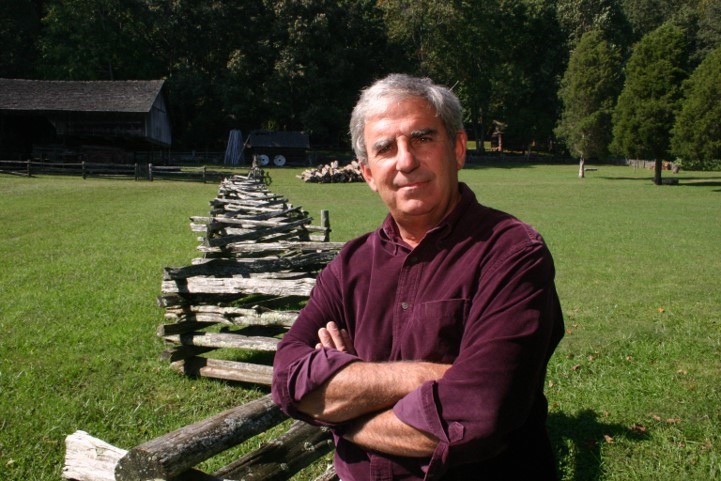 JAMESTOWN – Bill Landry will be at the Fentress County Courthouse in Jamestown, Thursday evening, July 18, to talk about and tell stories from his new book, “When the West Was Tennessee.” The event, which is hosted by the Fentress County Historical Society, will be held in the large courtroom.

There will be two programs, the first at 5 p.m. and the second at 6:30 p.m. Landry will visit with members of the audience and sign copies of “When the West Was Tennessee” and his other books before and after the programs and at the break in between.

Landry has long been considered the voice of the region. In 1984, he became the host, narrator and co-producer of “The Heartland Series”, a short television show about the Great Smoky Mountains National Park and other places, people and events in east Tennessee. He did some of those programs in Fentress County and says that he always enjoys coming back, visiting with old friends and making new acquaintances.

For over 30 years and 1900 episodes, produced by WBIR TV in Knoxville, Landry told stories about the unique mountain culture and, in the process, uncovered the character of the region and the mysteries of the Southern Appalachians. Along the way, he won the hearts and respect of his audience.

Landry has received two Emmy Awards for directing a variety of film and television projects. His first books, “Appalachian Tales and Heartland Adventures” and “Tellin’ It For the Truth,” are now available as well.

Landry lectures, writes and performs. His new book, “When the West Was Tennessee,” steps back into the late 18th century and the opening and settlement of the Southwest Territory, the territory south of the Ohio River, which became Tennessee country.

The Fentress County Historical Society invites everyone to come out to the Fentress County Courthouse, Thursday evening, July 18, to visit with Landry, listen to one of his always fascinating presentations and take home one or more of his books. 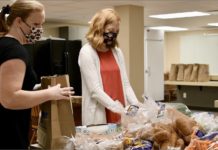