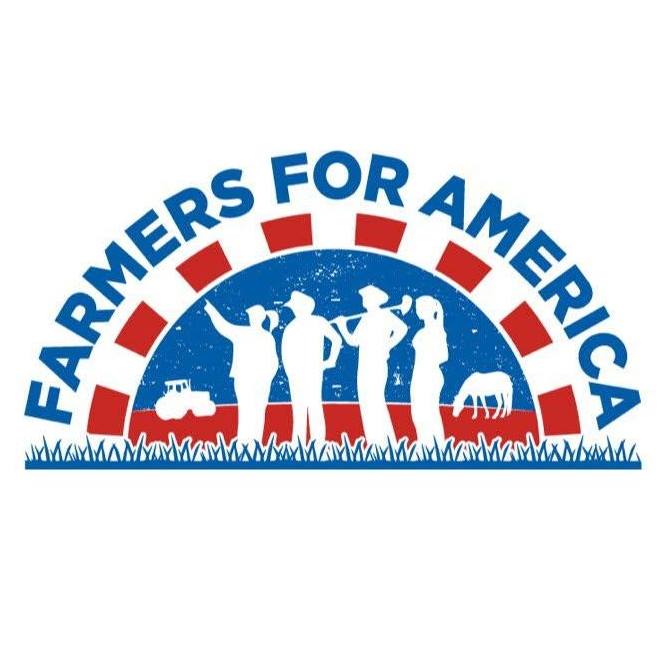 COOKEVILLE — ‘Farmers for America,’ the acclaimed documentary that traces remarkable changes coming to American agriculture, airs on WCTE PBS and streams live at wcte.org at 7 p.m. on Tuesday, Nov. 24. Following the documentary will be a live virtual town hall featuring outstanding local farmers from the Upper Cumberland region.

The upbeat, non-partisan film features farmers, young and old, who provide the inspiration to bring urban, suburban and rural America together over what they share in common: our food. Narrated by American icon and podcaster, Mike Rowe, the film shares stories from farmers across the US: people like ex-Marine Paul Greive, who has built a million-dollar online business selling his food from his Primal Pastures Farm in southern California; Kentucky’s Mike Lewis, a military veteran who is growing hemp to create locally sourced American flags; Lindsay Lusher-Shute, a New York farmer and co-founder of the National Young Farmers Coalition, whose organization is developing new incentives for landowners to sell to young farmers; and FFA counselor Kenneth Georgia from Attala County, Miss. who inspires his students to give back to their rural communities.

“We are excited to partner with the University of Tennessee Extension Centers in the Upper Cumberland to feature local farmers along with the filmmaker, Graham Meriwether, who spent years crisscrossing the nation for the documentary, to all be a part of the live virtual town hall conversation immediately following the premiere of ‘Famers for America,’” said Brent Clark, director of content & digital media at WCTE PBS.

Panel members include George McDonald of Catesa Farms, which produces row crops (corn and soybeans) and produce (strawberries and watermelon); Terra Davis, an FFA advisor at Cumberland County High School and the 2020 winner of the state’s Excellence in Agriculture Award, and her husband Andy, who raises cattle and row crops at Davis Farms in White County; Rebecca Pascal of Cellar 53 Winery in Carthage; Bobby Love of Love Farms (cattle) and Nursery of McMinnville; April and Nick Patterson, winners of Young State Farmers in 2019, who work cattle and forestry at Acres of Grace Farms in Red Boiling Springs. The moderator will be Katie Martin, cohost of “Meet A Farmer Monday.”