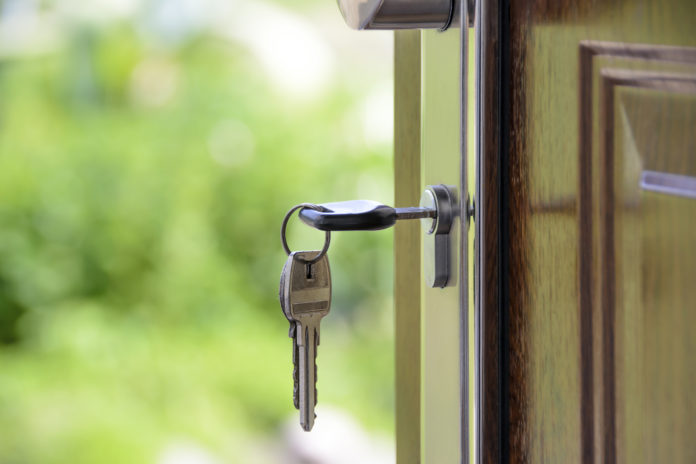 ATLANTA – Outstanding first mortgage balances in February 2018 reached a total of $8.81 trillion, adding more than $1 trillion since the trough in 2013, and nearing the industry all-time high of $9.04 trillion recorded in 2008, according to data from the latest Equifax National Consumer Credit Trends Report.

“Despite nearing the pre-Great Recession peak in nominal terms, the market for first mortgages is in a much healthier place than in 2008, with low interest rates and normalized home prices supporting affordability,” said Gunnar Blix, Deputy Chief Economist for Equifax. “Borrowers are also taking advantage of favorable used car prices and opportunities to consolidate high-interest debt with consumer finance loans.”

Auto
28.10 million auto loans and leases, totaling $611.3 billion, were originated January-December 2017, representing a 3.5 percent decrease in total new accounts, and a 1.1 percent decline in balances over the prior year, reflecting a market shift from new to used cars.

January through December 2017, 9.2 percent of auto leases were issued to consumers with a subprime credit score, the smallest subprime share since 2011.

Mortgage
For January-December 2017, 7.27 million first mortgages were originated, representing a 13.2-percent decrease from the same period in 2016, driven by fewer refinances as interest rates rise. In contrast, nearly 1.45 million HELOCs and 771,300 home equity installment loans were originated for the same timeframe, representing 1.1 percent and 12.3 percent increases from the previous year, respectively.

Home equity loan balances and accounts outstanding have been steadily declining since their respective peaks at the end of 2007. Balances are down 65.2 percent from peak, while accounts are down 60.8 percent as of January 2018.

Outstanding HELOC balances are $418 billion. This is a 6.2-percent decrease in total balances from a year ago, and a 38.2 percent decline from the May 2009 peak of $677 billion.

The total dollar amount of student loans originated January-December 2017 is $113.6 billion, a 3.0 percent increase over the previous year, as the average loan amount increased 4.0 percent.

“Consumers benefit from these trends as well,” said Blix. “Understanding how auto markets are shifting and learning which credit markets have favorable terms can help them make more informed personal decisions.”