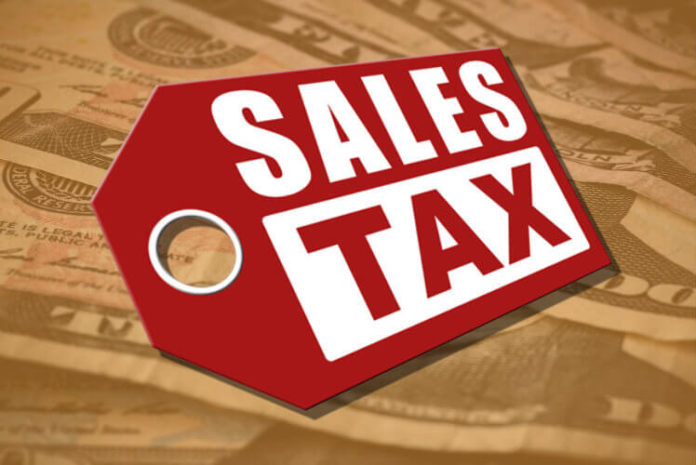 COOKEVILLE – For the first time in history, monthly sales tax collections in the city of Cookeville exceeded $4 Million. December 2021 sales were reported to the state in January and disbursed to the city in February. The $4,235.227.18 collected in December is an increase of over 6.5% from sales in the same month in 2020.

Half of the sales tax collected in Cookeville is allocated to the Putnam County School system. More than $2 Million of the sales tax generated in Cookeville during December was given to the school system, a new record. The city also contributes an additional 9.09% of its sales tax revenue to the school system, which was an additional $376,844.59 from December. Over the first seven months of the current Fiscal Year, over $14.5 Million of sales tax collected in the city of Cookeville has been allocated to the Putnam County School system.

The sales tax collected in Cookeville is not only vital to the Putnam County School system but also to the day-to-day operations of the city. Continued growth in sales tax revenue has also allowed the city to maintain one of the lowest property tax rates in the state. When you shop local you can see your tax dollars at work.