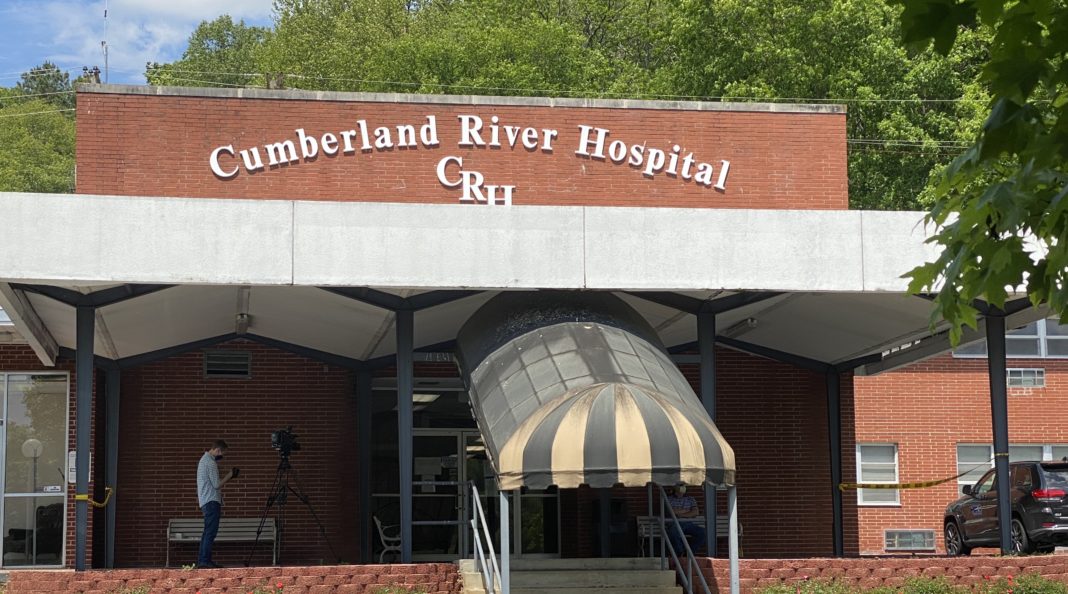 In a letter sent to the Tennessee Department of Health, Johnny Presley, owner and CEO of CRH, announced the closure was due to “unprecedented circumstances of unexpected non-reimbursements.”

“I have had this thing up and running for a little over four months, and I have been funding it literally completely out of my own personal pocket. We have had no money from Medicare or the insurance companies come in yet,” said Presley in an exclusive interview with the UCBJ Friday afternoon.

“It was evident that they wanted this hospital to fail again,” said Presley. “It’s very frustrating.”

Presley also alleges that the local EMS basically refuses to bring patients to the hospital, instead diverting them an additional 17 miles to the Livingston Regional Hospital, where the Clay County EMS medical director Mark Presley is over the Emergency Room.

Presley said that he has tried to meet with local officials to rectify these situations over the past two months, to no avail.

“The citizens and residents of Clay County need and deserve to have a hospital,” said Presley. “I along with Dr. Horn and Dr. Beaty have worked tirelessly to provide services up here to this community. Despite this, we have had no support from the local EMS nor the state of Tennessee.”

Presley said that Sen. Mark Pody and Rep. Kelly Keisling have met with state officials about the hospital and asked for CRH to share in the COVID relief funds but were unsuccessful.

You can read Presley’s full letter below:

“I am writing to inform you of the intention of an emergent and temporary closure of Cumberland River Hospital, State of Tennessee license # 15, to take effect Friday August 07, 2020 at 12:00 p.m. Due to unprecedented circumstances of unexpected non-reimbursements for provided services as well as severe staffing shortages, secondary to the Coronavirus pandemic, we are forced with an ill reality of a temporary hospital closure and placing our license in a temporary inactive status. Due to the severity of the current financial burden and inability to continue operations without reimbursements, we feel this is the best and only way to move forward.  Unfortunately, we have been unable to secure financial funding and/or grants from the state leading to this situation. In addition, we have had local EMS diverting a majority of transports to other facilities outside of Clay County, which has also contributed to a significant loss of revenue opportunities as well. A time frame cannot be adequately assessed for reopening at this time as we are unable to predict when financial funding will be secured and reimbursements collected. I hope to be able to give an update in the near future.  Again, this is an unexpected and swift turn of events for us, and hopefully a very temporary solution to the issues at hand.  If there are any opportunities for the state to provide financial assistance in the form of grants, until further funding becomes available, we would be willing to reassess our ability to stay open during this pandemic.”