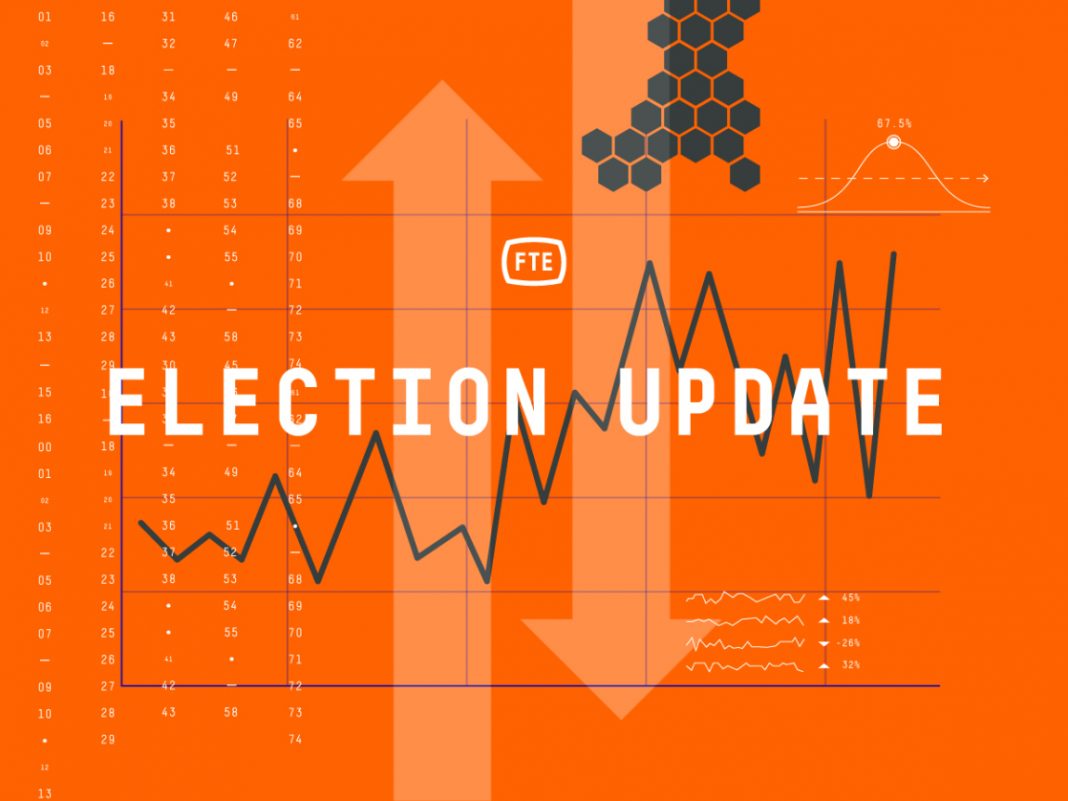 CUMBERLAND COUNTY – The City of Crossville has narrowed the list to six candidates for city manager, and interviews are now underway more than nine months after the firing of its former administrator David Rutherford.

The list includes city and county governmental officials from Texas, Virginia, Georgia and more. The Crossville City Council has scheduled two days of interviews – on Tuesday, Jan. 17, and Friday, Jan. 20 – with its finalists via video conference.

Candidates include Dennis Sparks, Greg Wood and Steve Foote. Mark Reeter, Bristol, Tennessee; Cary Colaianni, Eagle, Idaho; and Tina Tuggle, Kingston, the fourth, fifth and sixth, withdrew their applications, city officials said. None of the above are from the Upper Cumberland region.

Crossville last year parted ways with Rutherford, who served nearly two-and-a-half years in his capacity, after council members said he violated the city’s spending policy. Some city council members questioned costs related to the Horizon Initiative, a collaborative community plan and marketing effort, saying expenditures were unbudgeted. MMA Creative, with offices in Cookeville and Nashville, performed roughly $4,635 worth of work on the initiative before his termination; it subsequently withdrew its services. MMA founded the Upper Cumberland Business Journal in 2009.

The council opted to wait until now – or at least until after the November election – to hire the position permanently, since two council seats were up for vote.

It has not said when a final decision would be made.

More than 40 applied for the position, including Steve Hill, former parks and recreation director for the city, who was appointed on an interim basis back in April. He was not among the six finalists – and was dismissed by the council this week following a grievance filing by the current parks director. Rutherford also reportedly submitted his resume again for the job.

Municipal Technical Advisory Services (MTAS) initially ranked the candidates, and each council member submitted his or her top picks to arrive at the final list.

Lee Lawson, the city’s IT administrator, will now serve as city manager in the interim.