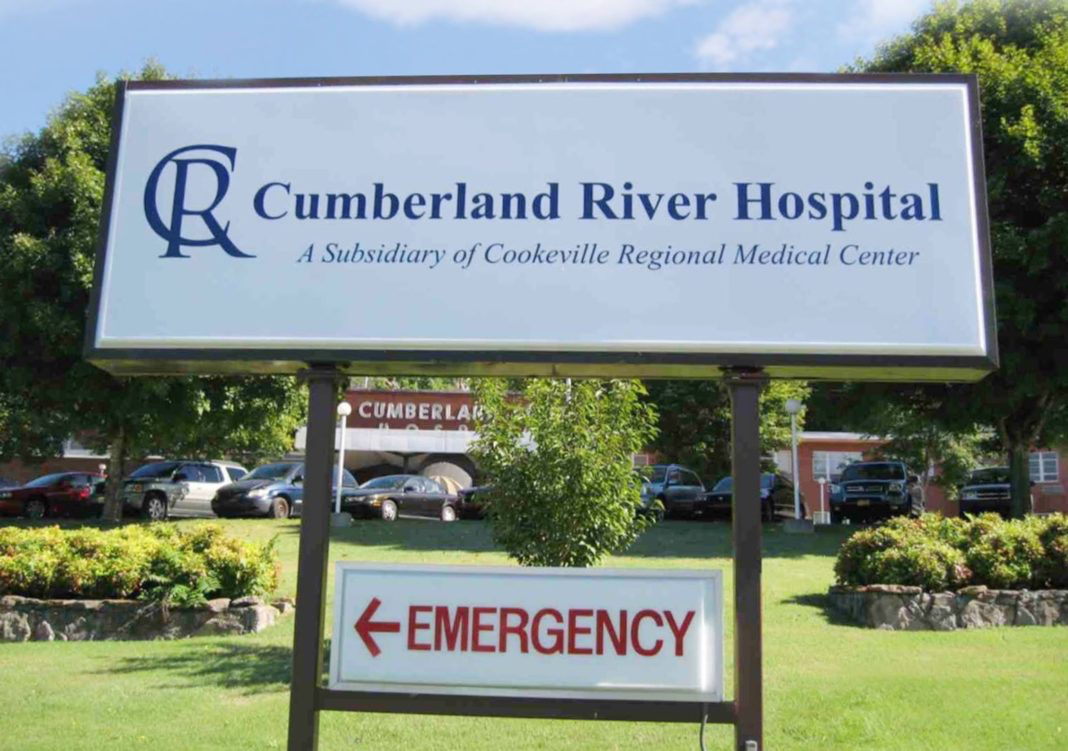 Editors note: UCBJ has learned that there is another clinic in Gainesboro that also provides these services and the story has been revised to reflect this. UCBJ regrets the oversight.

CELINA – The new year will be a little brighter for those needing healthcare in Gainesboro, as Cumberland River Hospital (CRH) has set Jan. 1 as the target date to open a clinic and diagnostic unit in Gainesboro.

Don Downey, hospital administrator for CRH, confirmed to the UCBJ his plans for the clinic.

“There are over 11,000 people that live in Jackson County. We can’t ignore it,” said Downey.

The Jackson County facility was closed a few years after Downey left the organization.

Since Downey was intimately involved in running the duo before, he has every confidence that it can be a success again.

“It was done before, and we’re going to do it again,” said Downey. “We’re going to be very active. We will be soliciting healthcare from Jackson County because it is very important to our survival.”

The plans for the clinic include a physician plus a nurse practitioner or physician’s assistant, in addition to a diagnostic center with a separate entrance.

Cash flow has slowed the process down since it’s costly to outfit the new facilities.

“We’re running into the problem of when you provide these new services, you’re going to have to spend $35,000 on a new x-ray machine and probably a $100,000 on equipment, as well as recruiting the physicians,” said Downey.

One thing patients won’t have to worry about is being forced to return later for test results.

“You have to give them (doctors) access, so they can give people a decision right away when they come to the office,” Downey explained.

“I am going to provide the same level of care that they have in Cookeville,” he said. “We will have a courier that goes three times a day between here and Gainesboro to bring lab specimens. I will give them a two-hour turnaround – that is the same level as you would get in Cookeville since they have to send the specimen to the hospital for testing.”

CRH has identified the location in downtown Gainesboro for the clinic and is in contract talks with the owner of the building. The new location will be registered with insurance companies by the first of the year, and all insurances will be accepted upon the clinic’s opening.