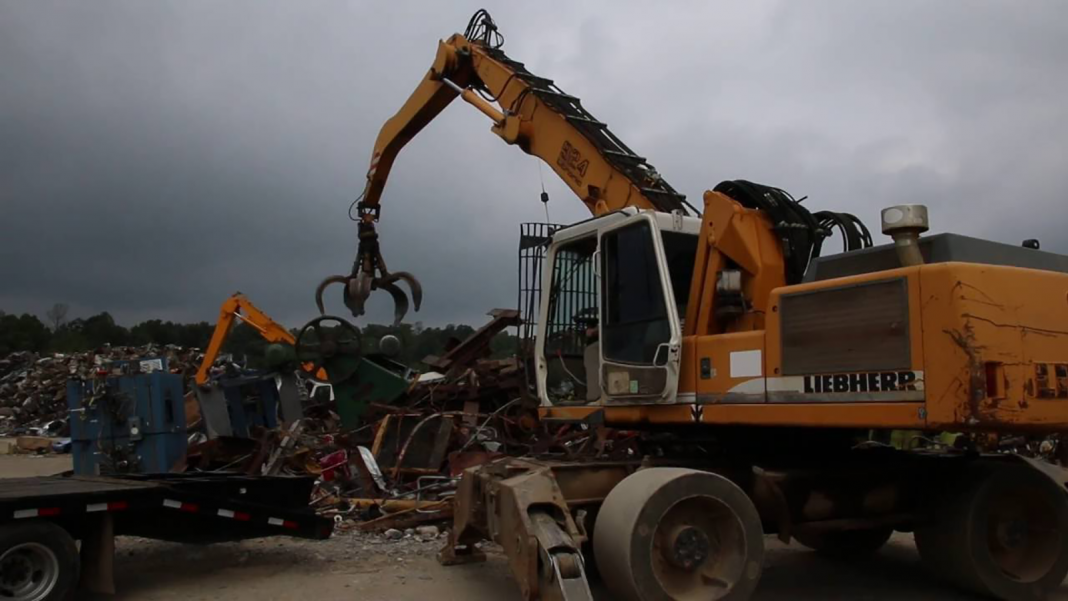 OVERTON COUNTY – An Upper Cumberland recycling firm recently completed a $2 million expansion of its Overton County facility – the company’s first addition since breaking ground there in 2009.

“It will help us be more profitable, too,” he said. “It should bring our revenues up about $100,000 a month.” Cooper said it’s the first expansion of the Monroe facility – which sits off Highway 111 – since the $10 million, 16-acre site was complete in 2009. Cooper Recycling operates two other locations in the UC – including facilities in Livingston, on Airport Road, and Sparta on South Carter Street.

In Monroe, Cooper shreds items like junk cars and appliances. Cooper says they collect scrap within a 160-mile radius, including Nashville, Knoxville and Chattanooga.

With the new equipment, he says they’ve added five new workers. The company employs 80 across the region, from truck drivers to equipment operators, clerical staff and more.

He expects the company to continue to grow as technology improves. Cooper Recycling financed the equipment purchase.