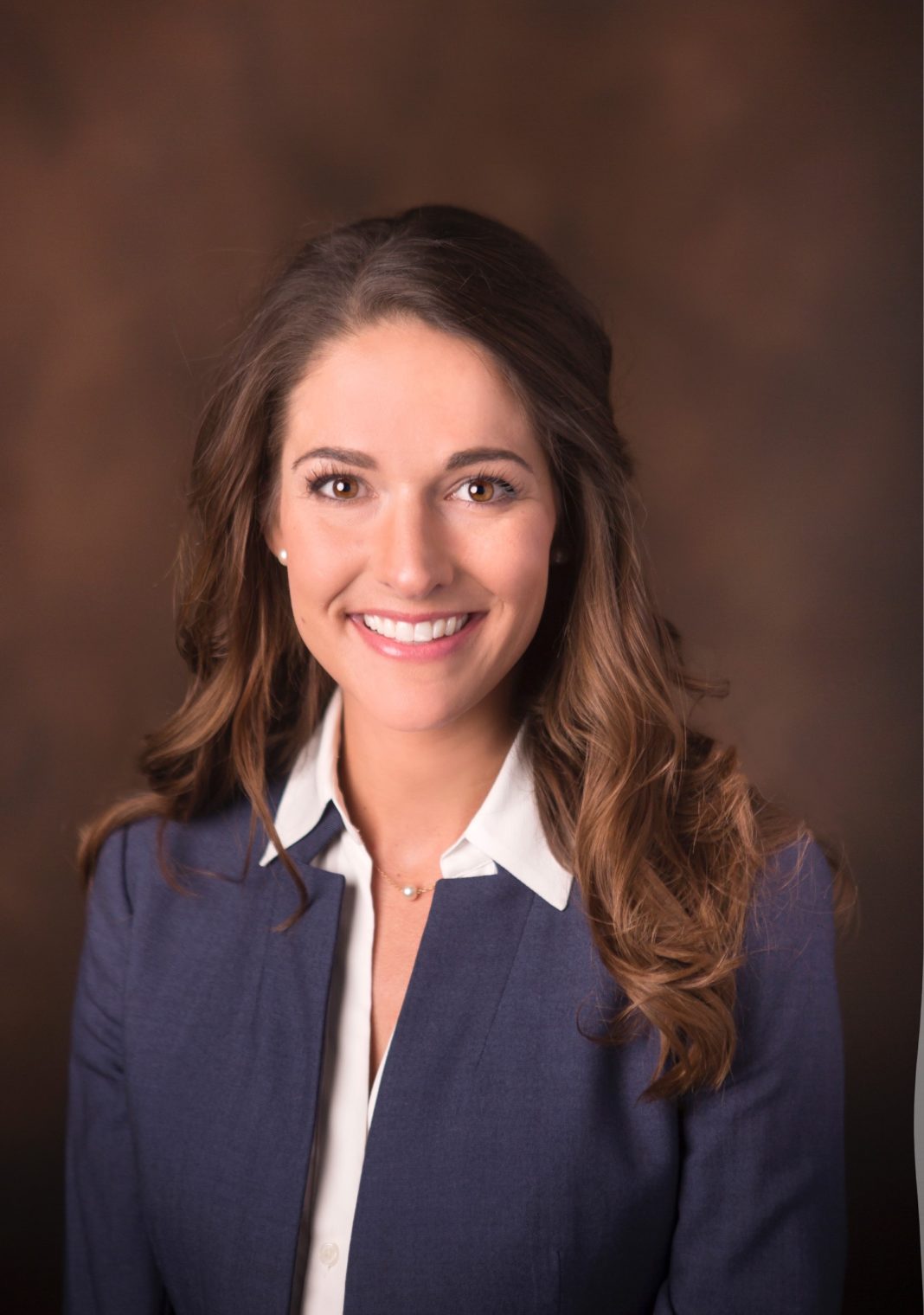 COOKEVILLE – The Cookeville-Putnam County Chamber of Commerce announced Monday its board of directors has selected Amy New as the organization’s next president and CEO effective Monday, May 11.

A native of Monterey, New brings a wealth of experience to her new role. Previously, she served as the director of programs in the Government and Community Affairs Office at Vanderbilt University Medical Center. Prior to Vanderbilt, she spent nearly a decade in state government. She served a four-year appointment as the first-ever assistant commissioner of rural and community development for the state of Tennessee. She has tenure in the Upper Cumberland working for MMA Creative, Upper Cumberland Business Journal and WCTE, as well as in the Putnam County Executive’s office.

“I am honored to take on this role and thrilled to bring my family back to the place I’ve always been proud to call home,” New stated. “Opportunity in Putnam County and the region is boundless, and I’m excited to lead an exceptional team that will work tirelessly to help our membership and the community to realize its fullest potential in this dynamic and ever-changing market.”

She earned her bachelor’s degree in business administration at Tennessee Technological University before moving on to gain a license as a Tennessee Certified Economic Developer at the University of Tennessee.

In her new role as chamber president, New will be responsible for overall operation of the organization including chamber membership, the Highlands Economic Partnership, the Highlands Foundation, the Public Building Authority, Leadership Putnam and the Cookeville-Putnam County Visitors’ Bureau.

“We are very excited to have Amy come aboard,” said Halford, who announced his retirement last year. “Her experience is unrivaled, and her state-wide connections will be a consistent asset to the Upper Cumberland.”

The decision comes after months of deliberation and effort from the board of directors and the chamber’s CEO Search Committee.

“The search committee worked diligently to arrive at a decision based on an impressive field of applicants,” said committee chairman Phillip Baker. “Amy is a stand-out professional who is an ideal match for this position.”

The chamber’s board of directors voted Thursday morning to appoint New to the position.

Chairman of the board of directors, Mark Odom, stated, “We are pleased to welcome Amy back to Putnam County and feel that her leadership and proven track record will complement the existing chamber staff, who tout numerous accomplishments and achievements within the state.”