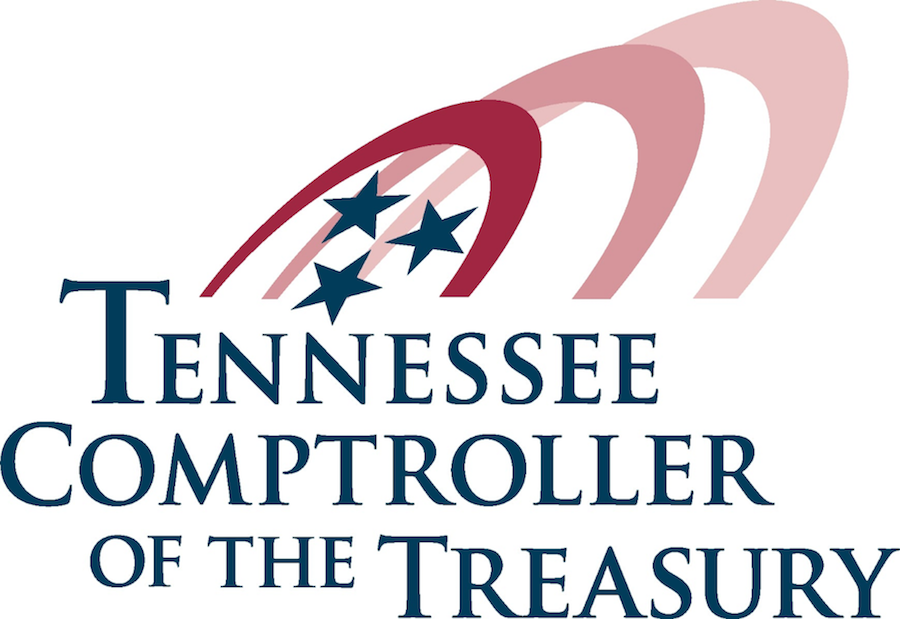 UPPER CUMBERLAND – Local governments across the state continue to be short millions of dollars, with more than $3.5 million in misused public money remaining uncollected statewide, according to recent reports released by the state comptroller’s office. Approximately $58,000 of that amount remains to be recovered in the Upper Cumberland region.

“The misuse of public money should be a concern to all of us,” Comptroller Justin P. Wilson said. “Tennesseans expect their leaders and public officials to take steps to prevent fraud, waste and abuse. Our auditors and investigators make frequent recommendations to safeguard public assets. Following these recommendations will help make our government work better.”

Six U.C. counties had entities make the 2016 Report of Cash Shortages list, which updates the amounts of cash shortages and thefts listed as of June 30, 2016, as well as the preceding fiscal years.

• Clay County’s Office of Road Superintendent first had a reported shortage of $3,911.36 during the 2014-15 fiscal year. According to the report, a former highway department employee used the group’s fuel card to make purchases after his employment with the department ended in March 2014. Charges were filed and, as of Sept. 16, 2016, the case has not gone to trial.

Meanwhile, the Fentress County Sheriff’s Office was short $2,277.00 during the 2013-14 fiscal year. In April 2012, the sheriff’s department reportedly seized $2,277.00 on a drug-related offense. In a later plea agreement, the defendant pleaded no contest, forfeiting the money. However, records show that the money was never received by the county or deposited into the department’s bank account. It was concluded that the cash shortage “resulted from a lack of management oversight” and, due to the number of individuals with access to the missing funds, no criminal charges will be filed and the matter should be considered closed.

• Overton County’s Millard Oakley Public Library’s original shortfall of $5,999.53, first reported in 2011-12 now stands at $3,599.95. The then-director reportedly used money from the library’s checking account to pay for personal expenses; later, using money from the library’s nonprofit organization, the former director attempted to balance the library’s books by replacing cash taken from the library with money from the nonprofit. The former director pleaded guilty to the theft in February 2014 and, in addition to receiving a three-year sentence suspended to three years of supervised probation and 100 hours of community service, was ordered to pay restitution of $3,709.95 with $100 being paid toward that balance as of Dec. 2016.

• Putnam County’s Office of Property Assessor still has $1,956.77 remaining from a reported shortage of $2,355.00 from 2013-14. The county’s former assessor reportedly used county funds to purchase computers and accessories, later sold for cash or traded. The former assessor later pleaded guilty to the theft and agreed to pay restitution of $1,956.77 and serve three years’ probation, as well as a two-year suspended jail sentence for the charge of official misconduct. To date, no payment has been made toward the $1,956.77 restitution.

• Van Buren County also made the list twice for shortages related to the county’s sheriff’s department, which still has a balance of $1,000 remaining on the original shortfall of $3,000 first reported in 2013-14. In February 2014, a now-former sheriff’s office employee was indicted on multiple counts of theft and official misconduct. The former employee entered a plea agreement in February 2015. The county later received insurance proceeds of $2,000 from the employee blanket bond, leaving a balance of $1,000 – the county’s insurance deductible.

The office also reported a shortfall of $1,500 in 2015-16 that has since been resolved. The former jail administrator received two cash bonds totaling $1,500 in July 2015. However, the funds were not deposited into the office’s bank account. The funds were later recovered and no further action is expected, given the funds were recovered.

The Carthage Water and Sewer Dept. still has a $3,302 shortage, first reported in 2014. An audit conducted in 2014 revealed a difference between accounts receivable records and amounts recorded as cash receipts and deposits. The shortage was reported to the Comptroller’s office and, as of June 2015, has yet to be resolved by city officials.