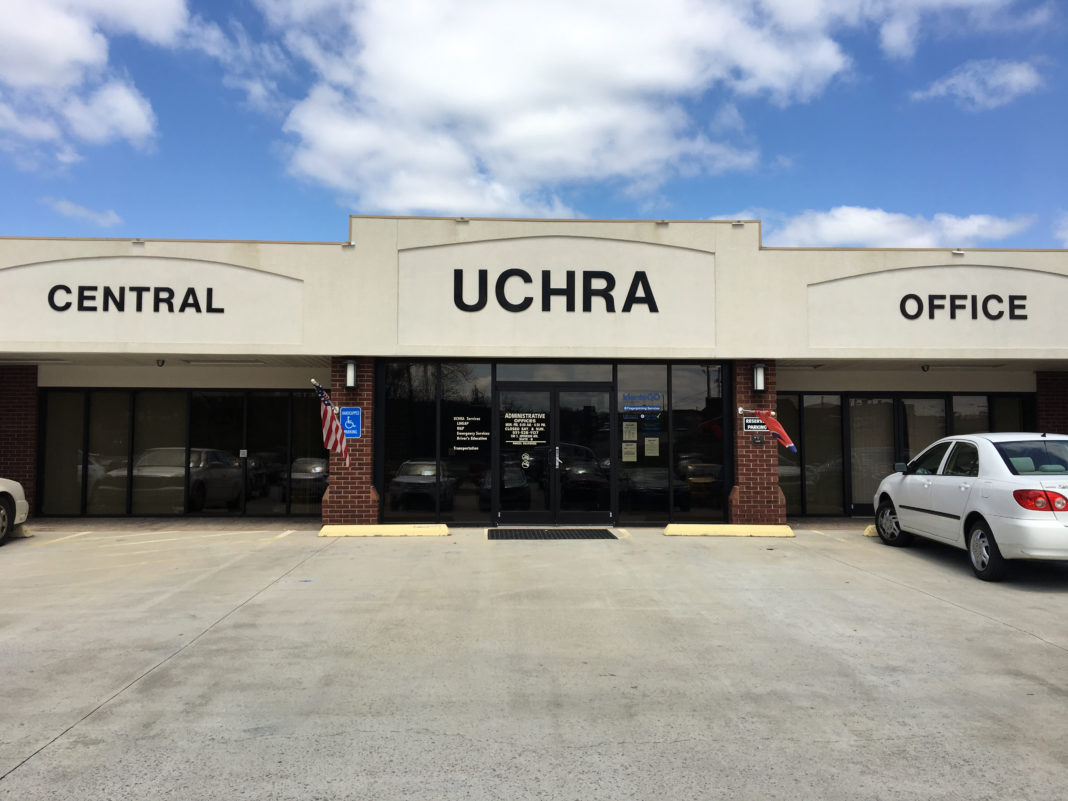 UPPER CUMBERLAND – After months of reviewing documentation and interviewing key personnel, the state comptroller’s office has released the official report regarding its official review of UCHRA, the agency’s now-former leader, Luke Collins, employees, and board oversight.

Collins was fired earlier this month, following an attorney-client privilege meeting in which Collins, agency board members, and their respective legal counsel discussed findings of a third-party investigation conducted and completed in recent months.

“The subject of the comptroller’s investigation mirrored the subjects of the internal investigation,” agency attorney Danny Rader told the UCBJ.

The 10-page audit released by the Tennessee Comptroller of the Treasury lists six key findings, or matters of concern, and subsequent recommendations to correct the items.

Among them, concerns regarding employee comp time, time reporting, expenditure reimbursements, and paying in advance for the travel expenses of some board members and their families. The report noted at least two instances when Collins was not working but his time sheets did not reflect any earned leave taken.

In those two publicly documented instances of inaccurate reporting, Facebook posts tagging the former executive director on a hunting trip in 2013 and on a Carnival Cruise in 2015 raised questions about the validity of Collins’ time reporting.

“Comp time” is a subject agency board members have discussed at length in recent months leading up to the release of the formal findings.

“The UCHRA Employee and Policy Handbook establishes the ‘exempt’ or ‘non-exempt’ classifications for all employees. In our opinion as an executive-level employee, the UCHRA executive director is not entitled to earn compensatory time and should take annual and/or sick leave when absent from work,” the comptroller’s report advised.

Collins repeatedly insisted he did not ask for comp time; instead, he claimed, the board provided him with comp time approximately five-and-a-half years ago, soon after Collins was hired as the agency’s executive director.

However, on March 11, 2016, Collins issued an agency-wide memorandum stating, “…non-exempt employees shall receive comp time, but not exempt employees.” A list of exempt employees was also distributed to all employees, with Collins’ name appearing at the top of the list.

The report also found that Collins’ time sheets were never signed by the board chairman, Curtis Hayes, the mayor of Livingston. Collins also reportedly often signed his time sheets before the end of the pay period, reported leave the prior pay period on at least three occasions, and also did not follow agency policy regarding sick leave taken on consecutive days; though the comptroller’s investigation shows that the agency’s finance department maintained inaccurate annual and sick leave balance reports.

Comptrollers also flagged Collins’ claims for travel expense reimbursement, noting at least 32 instances from Jan. 1, 2014 through Dec. 31, 2017, in which he inappropriately received more than $8,000 in advance travel claims. During the review period, the UCHRA had agency vehicles and fuel cards to be used for agency business; however, the executive director frequently used his own vehicle to travel for agency business.

The report also reveals Collins drove his personal vehicle for agency business, racking up more than 25,000 miles and more than $12,000 in mileage disbursement at $0.47 per mile.

In an agency-wide memo distributed in August 2017, Collins requested all employees use company-provided vehicles for agency travel “in order to cut expenses as much as possible.” However, Collins reportedly submitted travel expense forms indicating he drove his personal vehicle for agency business for 543 miles and was reimbursed $255.21 after that memo was distributed.

He also reportedly claimed to have attended meetings in Nashville and Washington, DC. However, documentation uncovered by investigators did not support those claims. As a result, Collins was reportedly reimbursed $706.77 and charged more than $3,700 to his agency credit card for travel expenses despite supporting agencies having no record of his attendance.

The comptroller’s report noted several instances of such action including Collins’ reportedly entering into lease agreements for nearly a dozen office spaces in the UCHRA-service area; Collins’ authorization of a $5,000 settlement payout to a former agency employee; and failure to provide the board with an invoice for legal services rendered by an outside attorney until after Collins had already reportedly retained said employee.

Some board members and their families, who were unnamed in the comptroller’s report, reportedly received pay-in-advance benefits for travel expenses occurring within two departments.

“Investigators were able to determine that the agency did have a process in place to recover costs incurred for personal travel expenses,” the report states. “The board of directors should have policies and procedures in place to ensure the agency is following state travel regulations and good internal control practices. The agency should not use its funds to pay personal and non-employee travel expenses.”

The practice of using an agency credit card to pay in advance for travel expenses reportedly  occurred in at least two programs or departments within the agency and is estimated to have been ongoing for at least 15 years.

Collins was also found to be aware of at least one instance of fraud committed by a now-former employee of the agency. In that instance, the employee was found to be using an agency credit card for personal expenses, issues with travel reimbursements, and forgery – “among other acts of ‘dishonesty.’” State law mandates that public officials with knowledge of illegal or unlawful conduct must report the matter to the Comptroller of the Treasury.

UCHRA board members have worked, in recent months, to revise and clarify discrepancies within the agency’s bylaws. However, Rader tells us that board members may choose to additionally review the agency’s employee policy going forward.

“Some of these things can be addressed by internal personnel policies that don’t require bylaws changes,” Rader said. “It may be best to put it in the bylaws. We’ll just have to look at each recommendation and let the board make a decision.”

During the course of the comptroller’s investigation, the fiscal agency responsibility of the Local Workforce Development Area Seven programs was removed from the UCHRA and transition to the Upper Cumberland Development District. Meanwhile, the service provider responsibility of WIOA remains with the Mid-Cumberland Human Resource Agency.

According to the release, the comptroller’s office has reviewed its findings and recommendations with district attorney general Bryant Dunaway. Any decision to pursue possible criminal charges would come from the DA’s office, Rader explained. Neither Dunaway nor Collins’ attorney Will Roberson could be reached for comment prior to publication.

Members of the UCHRA board will meet again on June 19 where they are expected to address the items mentioned in the comptroller’s report.