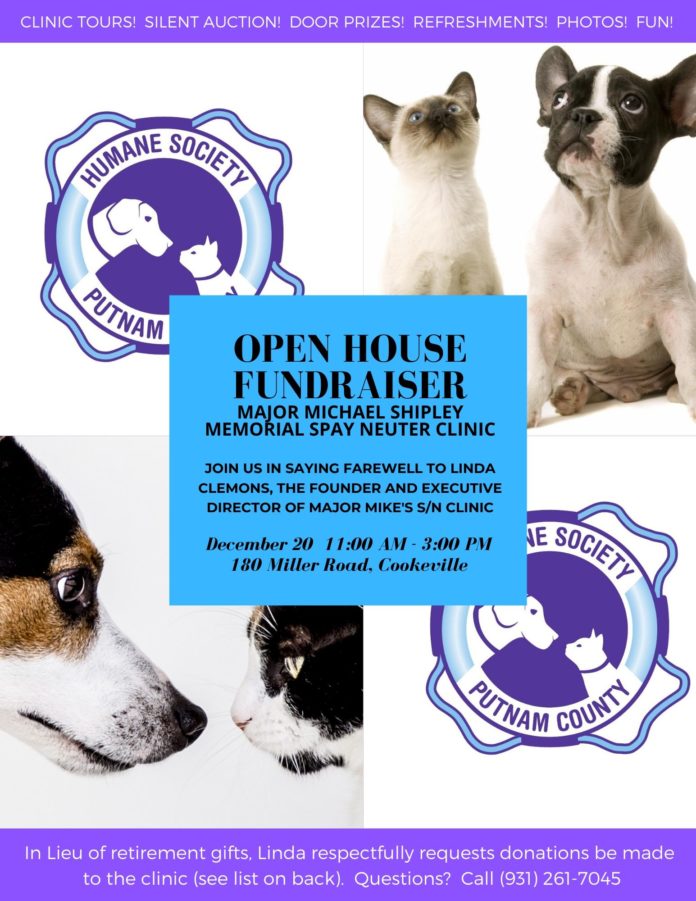 COOKEVILLE– On Friday, Dec. 20, Linda Clemons will retire as the executive director of the Major Michael Shipley Memorial Spay Neuter Clinic. Clemons and the Humane Society of Putnam County opened the doors to a spay and neuter clinic in Cookeville in September 2007. Since that time, over 52,000 surgeries have been performed and local shelter intake has been reduced by 57%.

Originally called The Humane Society of Putnam County Spay/Neuter Clinic, the clinic changed their name in 2014 after relocating from their facility on Fisk Road to a state-of-the-art facility built by the Bellis’ at 180 Miller Road in Cookeville. The Major Michael Shipley Memorial Spay Neuter Clinic is a project of, and operated by, the Humane Society of Putnam County. It was named in honor of Major Michael Shipley, who was a native of Putnam county and a veteran of both World Wars. He earned his veterinary license in the early 1900’s and served as deputy state veterinarian for Tennessee until he enlisted in the Army. He demonstrated an unparalleled compassion for animals and influenced many others to treat animals more humanely including his great-niece and the clinic’s Medical Director, Dr. Kathy Gates.

“The dedication and commitment it took to get this facility up and running could only be done by someone with the compassion and love that Linda has for companion animals. She identified a problem in our community and found the most logical and effective way to resolve it,” said Jennifer Mars-Farley, the newly appointed executive director of the Major Michael Shipley Memorial Spay Neuter Clinic. “My goal is to make Linda proud and continue her work and vision of a community with no more homeless companion animals”.

If you ask Linda what prepared her for her work in animal welfare, she answers that when she began volunteering at the shelter in January 2000, it took about 20 minutes to see that the shelter and the funding problems were very similar to her last job in the federal government. There was money for housing and caring for inmates (animal or human) and nothing being done for prevention. “Something had to change,” Clemons said.

“There are so many great things that have happened in Putnam County for animals in the past 20 years,” Clemons continued. “The Humane Society became focused on spay neuter and the state-of-the-art local shelter was funded and built. All of these factors contributed to the improved quality of life for dogs and cats in our community.”

Clemons has been the volunteer executive director for the Humane Society since opening the clinic in 2007. Mars-Farley is the previous controller for Norwalk Furniture Corporation of Tennessee, a co-founder of, and the previous director of A.A.R.F. (All About Rescue and Fixin’ Inc.) based in Cookeville.

As a tribute to Clemons, Major Mike’s Spay Neuter Clinic will be holding an open house/fundraiser on Friday, Dec. 20 from 11 a.m. until 3 p.m. They will be offering clinic tours, a silent auction, door prizes, refreshments, photos and more. Clemons has respectfully requested that in lieu of retirement gifts, that supporters make a donation to the Humane Society of Putnam County to fund future spay and neuter surgeries for clients who cannot afford to pay full price.

Everyone is invited to attend this event and encouraged to bring donations.  You can see the Major Mike’s wish list and learn more about them on their website at www.humanesocietyofputnamcounty.org.  Donations can be mailed to P.O. Box 995, Cookeville, TN  38503. 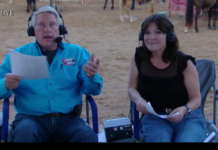 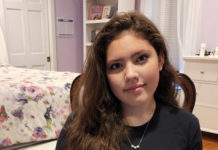 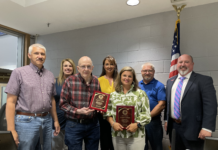