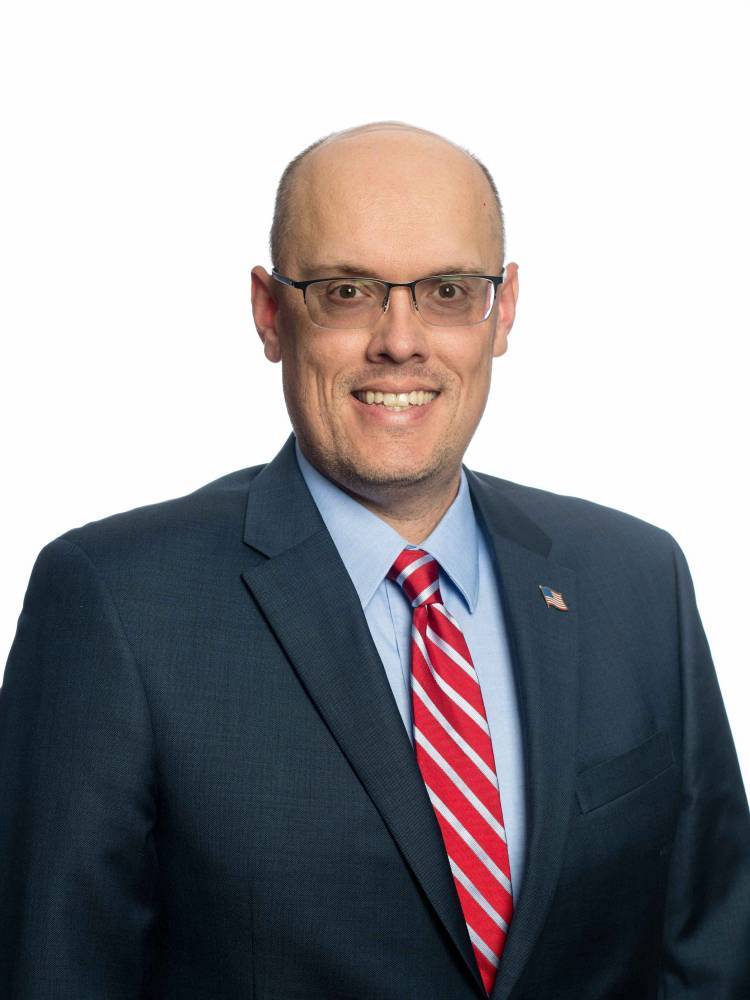 Award based on accomplishment in scholarly research with undergraduates

Cookeville – A chemistry professor at Tennessee Tech University has won a prestigious Henry Dreyfus Teacher-Scholar Award which includes an unrestricted research grant for $75,000. He is the first at the university and in the state of Tennessee to have done so.

Jesse Carrick won the award for his research proposal entitled: “Synthetic Approached to Minor Actinide Separations from Lanthanides Contained with Spent Nuclear Fuel.” His lab is working on designing, preparing and testing molecules to specifically bind to select f-elements of the periodic table which are common byproducts of nuclear fission.

The award program supports the research and teaching careers of accomplished young faculty in the chemical sciences at undergraduate institutions. The program provides discretionary funding to faculty at an early stage in their careers. The award is based on accomplishment in scholarly research with undergraduates, as well as a compelling commitment to teaching.

“Receipt of this award is humbly accepted on behalf of the thirty-four current and past research students who have trained in the Carrick group at Tech,” Carrick said. “I am honored to have received this level of national recognition for the university, college of arts and sciences, department of chemistry and the Carrick Research Group.”

Tech and other universities can nominate one faculty member in chemistry, or chemical engineering for the award. The nominee must be someone who has completed their third year but hasn’t completed their 12th year as an independent investigator.

He earned his Master of Science in 2005 from Indiana University, in Bloomington, and completed his doctoral work at The University of Alabama in 2008.

Carrick obtained professional experience as a senior research scientist in chemical development process at Albany Molecular Research Inc., in Albany, New York from 2009-10, and returned to academia as a visiting assistant professor of chemistry at Union College, Schenectady, New York in 2010-2011 where he initiated research in organic synthesis with undergraduates.

Carrick’s lab has worked on projects as an individual entity, in addition to collaboration with investigators at Oak Ridge National Laboratory, as well as other universities, on projects related to separation science, medicinal chemistry, and total synthesis of natural products. While separation science is the primary focus of the lab’s current work.

The group’s unifying experience in organic synthesis is foundational to all projects.

“The generous funds received from the foundation will be utilized to support undergraduate research students who work on research projects over the summer terms with a stipend, supplies and travel funds to present their work,” Carrick said. “Funds will also be utilized to initiate a fellowship in the department of chemistry to support experiential research opportunities for students during the academic year.”

The group’s work in separation science is currently funded by a grant from the U.S. Department of Energy, Basic Energy Sciences, Separations Program. Previous financial support from the National Science Foundation and university to acquire a modern nuclear magnetic resonance spectrometer was crucial to advancing the university’s, and the group’s, capacity to perform research at a high level, according to Carrick.

Carrick said next for him and his students regarding this area of research is to continue advancing their current path. Nuclear energy is a significant component of Tennessee Valley Authority’s electricity generating portfolio and will likely remain so due, in part, to its carbon neutrality, according to Carrick.

“Developing effective separations approaches for the removal of the minor actinides from the lanthanides contained within spent nuclear fuel is a grand challenge which would be transformative for the nation’s energy security and for which a perfect solution has yet to be realized,” Carrick said. “We will endeavor to persevere towards this goal.”

Involvement in undergraduate research enhances and reinforces concepts learned in the classroom and greatly assists in developing marketable skills and expertise for graduate/professional study, or entry into the workforce, according to Carrick. Contemporary research in chemistry is highly interdisciplinary and the fundamental skills acquired are transferable across many areas of chemistry, chemical engineering and science in general.

“All students at Tech who are majoring in areas of study which afford opportunities for experiential research in their discipline should fully take advantage of the opportunity to increase their depth of understanding and application of theoretical knowledge into practical experience,” Carrick said.