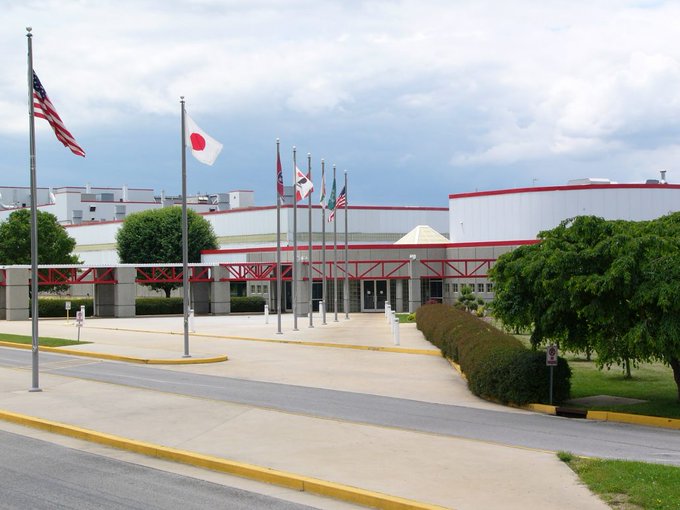 The 850,000-square-foot expansion is slated to begin before the end of the year, with construction expected to be substantially completed by May 2024. Once finished, the facility’s footprint will grow from 1.97 million square feet to 2.8 million square feet.

Bridgestone’s Warren County expansion will support increased capacity and accelerate the use of advanced technologies that support cleaner, safer and more efficient commercial truck and bus fleets. The $550 million investment will allow for all tires made in Morrison to be equipped with RFID (radio frequency identification) tags, which will enable more efficient asset management and optimization of fleets’ investment in tires, including retreading. The plant will also incorporate technology for digital readiness in tires, including the integration of tire-mounted sensors that support advanced, data-driven insights for more efficient fleet management.

The Warren County plant is one of Bridgestone’s most productive operations globally. The plant has a long history of outstanding performance and best practices in manufacturing, with its 70 millionth tire produced in October 2021.

Since 2018, TNECD has supported 28 economic development projects in the Upper Cumberland region, resulting in more than 2,350 job commitments and $428 million in capital investment.