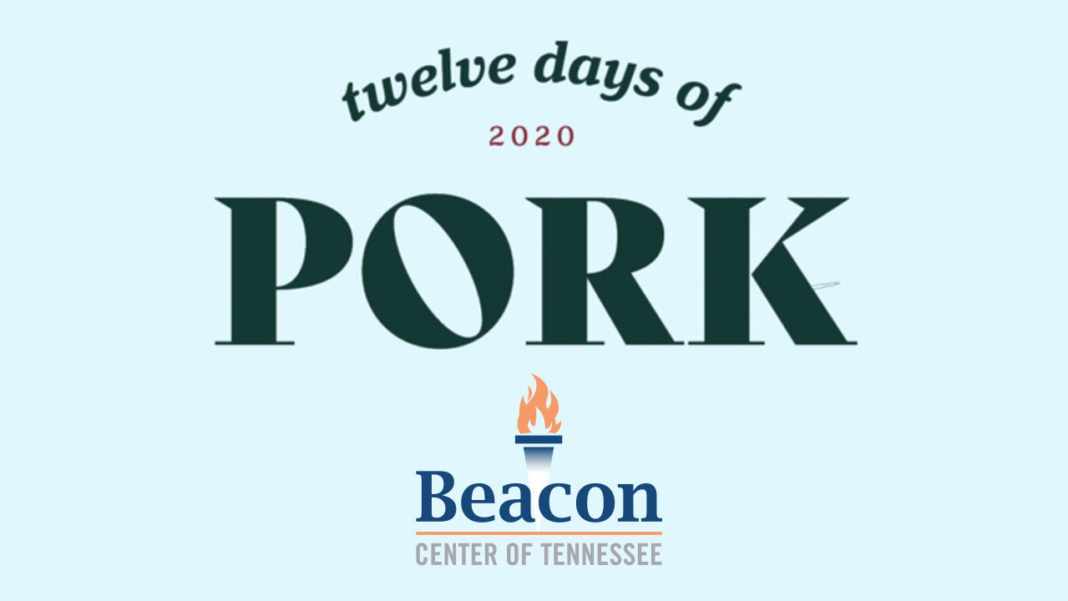 Nashville – The Beacon Center has released its annual Tennessee Pork Report, revealing millions of dollars in government waste, fraud and abuse. Examples in this year’s report range from finance guru and “fiscal hawk” Dave Ramsey getting $2 million in tax dollars to expand his headquarters in Franklin to the state of Tennessee’s $8 million no-bid contract for COVID-19 masks. To celebrate the report’s 15th anniversary, the Beacon Center limited the report to the top three examples of government waste from each Grand Division, top three examples of government waste from the state and the top three worst Pork Report entries of all time.

The Pork Report highlights a combination of government mismanagement, incompetence and flat out waste. This year’s infamous Pork of the Year “winner” was the 34% property tax increase in the city of Nashville. At a time when Nashville is among the hottest cities in the country and has skyrocketing tax revenue, the city is somehow still in massive debt. Instead of making the changes necessary to fix the problem, such as reforming its unbelievably generous city pension system, enacting a spending cap or getting rid of the egregious lifetime health insurance benefits for Council members, the mayor and City Council raised taxes on hard-working Nashvillians while making absolutely no sacrifices themselves.

• The city of Chattanooga spending over $6 million on unused street lights.
• The city of Knoxville and Knox County bailing out Zoo Knoxville, an entity that shouldn’t be publicly funded in the first place.
• The Memphis EDGE board using tax dollars to fund the failed TV Show “Bluff City Law”even after it was predictably canceled.

“From Memphis to Johnson City, there is no shortage of government waste in Tennessee this year,” said Beacon Vice President of Communications Mark Cunningham. “We hope the state and local governments will take this report to heart and work to be more responsible when it comes to spending our hard-earned tax dollars.”

You can read the full Pork Report here.