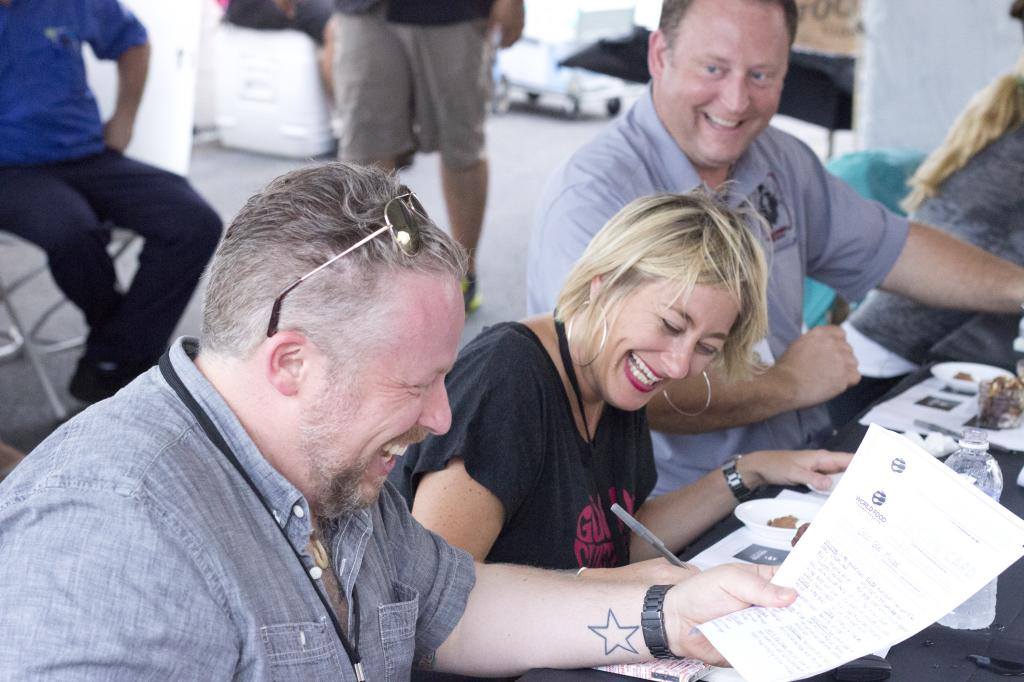 COOKEVILLE – Want to be the ultimate culinary critic? A local Cookeville restaurant is offering a one-day crash course in food judging ahead of this year’s World Food Championships, the largest cooking competition of its kind in the world.

Seven Senses Food & Cheer, a southern American eatery on Cookeville’s West Side, will host a food champ judging class Wednesday, Aug. 17. Attendees can earn an “E.A.T Certification” during the event; the same certification required of all judges at the World Food Championships, which is being held this year in November in Orange Beach, Alabama.

The class will feature food and craft beer – including brews from Cookeville’s Red Silo, an upstart also on the West Side opening soon. It will be taught by former Cookevillian Mike McCloud, WFC CEO and commissioner and UCBJ publisher. Local chef Chad Combs, the reigning WFC champion in the challenge category, will cook up some of his signature dishes.

It’s the second year in a row Seven Senses has partnered with WFC. The class will be held 6-8 p.m. at 32 W. Broad St.

“Last year, everyone had a blast, and we’re thrilled to be able to host the event again this year,” Jay Albrecht, owner of Seven Senses, said. “Our partnership with Red Silo and Chef Chad’s experience will ensure this year’s attendees a special opportunity to learn and enjoy.”

Reservations are required by Aug. 10; tickets will not be available at the door. Cost is $75 per person and arrangements can be made by contacting Seven Senses at (931) 520-0077 or jay@sevensensesfood.com.