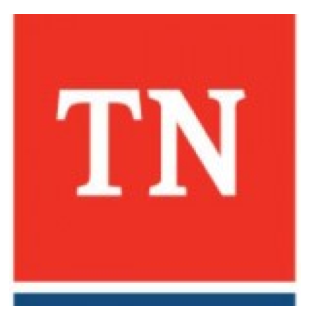 “August revenues have exceeded expectations and demonstrate the continued strength of the Tennessee economy,” Martin said.  “Sale and use tax receipts, reflecting July consumer sales activity, motor vehicle registration and business tax receipts all posted growth that contributed to the state outperforming its budgeted estimate.  However, franchise and excise taxes and gross receipts fell short of their respected estimates and offset some of the positive advancement.

“August numbers are a positive start to fiscal year 2019. Given that we are in one of the longest economic expansions in history, we will continue to monitor economic activity and revenue trends.”

Sales tax revenues were $18.3 million more than the estimate for August. The August growth rate was positive 6.11percent.

Franchise and excise taxes combined were $4.5 million less than the budgeted estimate of $37.4 million.

Gasoline and motor fuel revenues increased by 9.19 percent from August 2017, and were $5.3 million more than the budgeted estimate of $96.2 million.

Tobacco tax revenues for the month were less than budgeted estimates by $1.0 million.

Privilege tax revenues for August were $0.9 million more than the estimate.

Gross Receipts tax revenues for August were $2.6 million less than the budgeted estimate of $13.4 million.

All other tax revenues exceeded budgeted estimates by a net of $1.3 million.